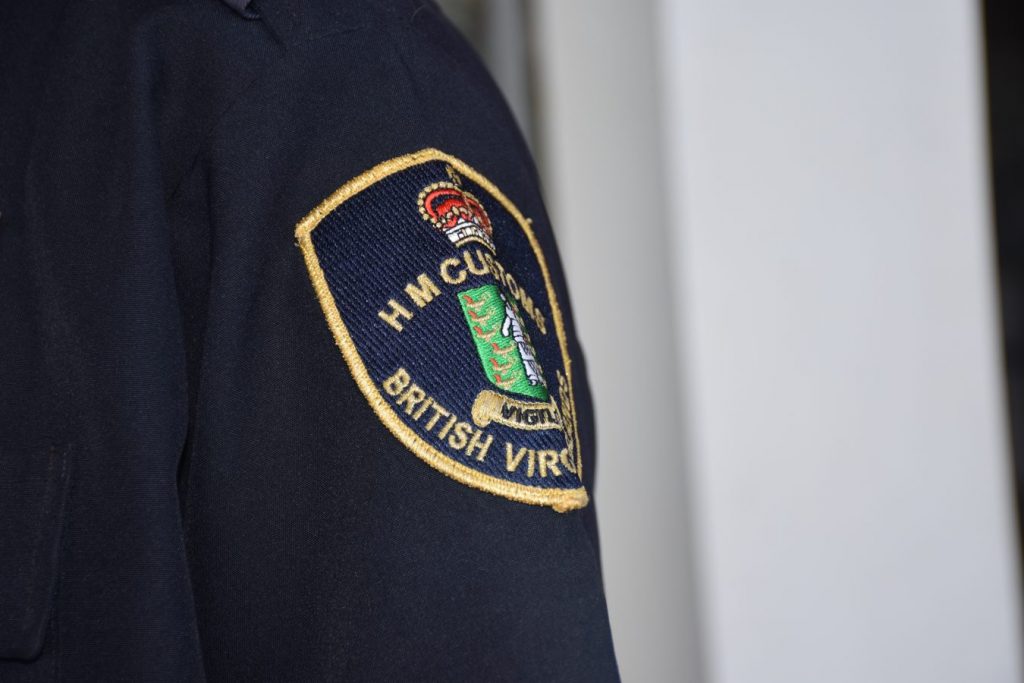 Her Majesty’s Customs (HMC) has been ordered to file a legal defence in a matter involving a boat seized by the law enforcement agency following a drug bust on Virgin Gorda in October 2019.

In the matter heard by Court Master, Alvin Shiva Pariagsingh last week, Customs was given the order because it (HMC) failed to do so on prior occasions.

Malcolm Maduro, doing business as Sunshine Power Boat Rental, was recorded as the owner of the vessel involved in the drug bust which left two locals and two Venezuelan nationals facing drug charges before the Magistrate’s Court.

Maduro’s vessel was seized by HMC at the time. But Maduro filed proceedings to reclaim the vessel in May 2020. In those proceedings that was before a different Court Master, he sought several declaratory orders and, in the alternative, the cost of his vessel. Maduro also sought special damages, exemplary damages, interest and costs.

Maduro won a default judgment in October 2020 against HMC after the law enforcement agency failed to enter defence or acknowledge his claim before the court.

Among other things, the court at the time ruled in the default judgment that his vessel was wrongfully seized and detained by HMC and further granted him $130,000, which was put forward as the value of the boat and engines or any value as assessed by the court.

Maduro also secured damages at the rate of $1,200 per day from the date of seizure of the vessel.

But after taking over the case as the presiding Court Master, Pariagsingh ruled for the previous default judgment that was made in favour of Maduro back in October 2020 to be set aside. Pariagsingh said the October 2020 judgement was ‘irregularly obtained’.

According to the Master, the request made by Maduro was irregular in itself.

Pariagsingh said he found that the court acted in excess of its jurisdiction in granting the order that it did.

He then ruled that permission was granted to HMC to file and serve its defence to the claim on or before February 28, 2022.

Attorneys Karen Reid and Mandy Harnarinesingh appeared for Maduro while HMC was represented by Jo-Ann Williams–Roberts and Renard Penn.