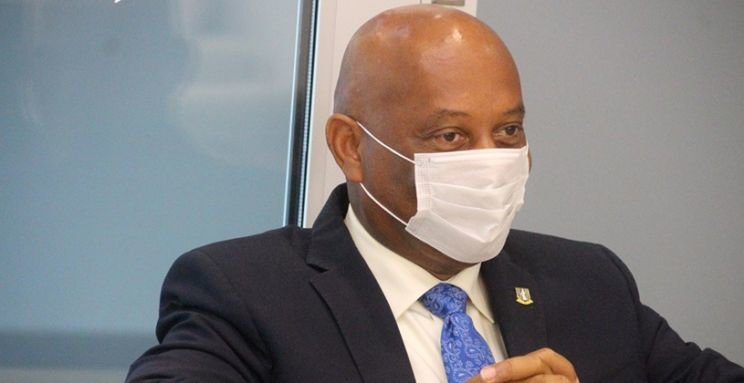 A large, undisclosed number of persons in need of financial support from the $10M Government allocation for unemployment relief are not receiving help.

This is according to Hon. Vincent Wheatley, Minister for Natural Resources and Labour with responsibility for Social Security.

Addressing the House of Assembly on Monday, June 8, he said the issue exists because these individuals did not meet the eligibility criteria due to their outdated Social Security, National Health Insurance and Inland Revenue contributions.

“What we found is that a lot of persons are not up to date, which means they are disqualified from getting certain things, and we cannot ignore that reality,” he remarked.

He said further, “I do not believe that persons are not paying these things or businesses because they don’t want to, the reality in the BVI is that we need to do with more businesses to ensure that they are viable and they can pay their overheads.”

In the meantime, Opposition Leader, Hon. Marlon Penn also added his voice to the matter. He said there are various reasons why some residents are not up to par.

He stated that despite their statuses in that regard, they still require help. He pointed out that there are some persons who were unemployed since the 2017 weather events and just recently got a job.

There are others whose contributions were not paid by their employers and are now being affected.

“I know persons who have gotten employment two weeks before the shutdown and are told that they don’t have any support because they don’t meet the eligibility. But, they are affected by COVID-19, so how are we going to support those persons?” he asked.

Hon. Penn added, “These are real concerns, we have to figure out in a streamlined way to ensure that the people who are truly in need of the support, get the support.”

During Premier Andrew Fahie’s presentation of the $62.9 million stimulus package, he said the funds would be for persons who were either laid off or were placed on reduced working hours or days because of the ongoing Coronavirus Disease.

Premier Fahie said persons eligible could receive financial support for up to three months however they must provide proof that they are being affected by the virus to the Social Security Board.
Add Comment