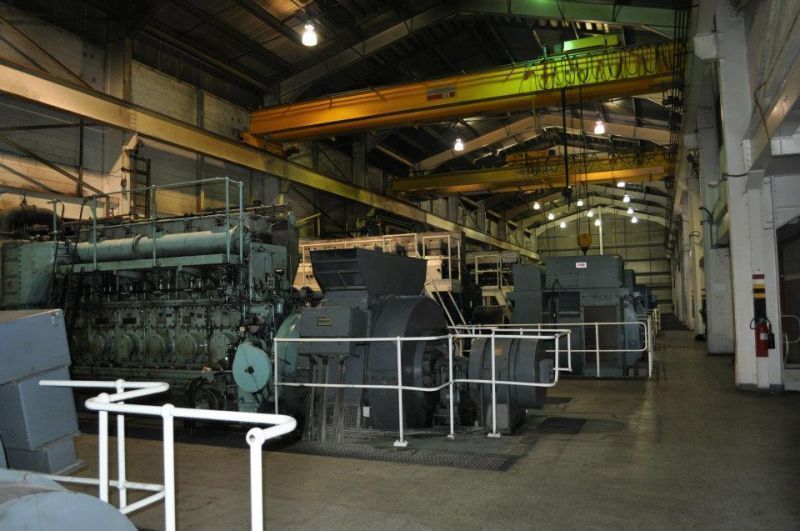 The BVI Electricity Corporation has said it has had to swiftly taken steps to procure the necessary No. 2 diesel fuel for the continued production of electricity at the Henry Wilfred Smith Power Station in Pockwood Pond, since its contracted supplier Delta Petroleum (Caribbean) Limited has said it will be unable to fulfill its contractual obligations.

According to a statement from BVIEC today, May 10, 2022, since early April 2022, BVIEC has been “vigorously attempting” to obtain information from Delta Petroleum, concerning its ability to continue to fulfil its contractual obligations under the existing Fuel Supply Agreement, to supply the Corporation with No. 2 diesel fuel required for its operations, on an ongoing basis.

“Unfortunately, it was not until Friday, May 6, 2022, that BVIEC received formal notification from Delta Petroleum of its inability to continue to source and supply the required fuel under the agreement.”

BVIEC said it wishes to reassure the public that it takes its corporate responsibilities very seriously and that it has “swiftly taken steps to procure the necessary No. 2 diesel fuel for the continued production of electricity in the intervening period.”

It said tendering process for the purpose of securing a reliable and constant source of supply of fuel for the production of electricity will commence.

Meanwhile, BVIEC said it was surprised to learn of certain misleading and disturbing statements which were publicly made, implying that it was deliberately trying to conceal information relating to its Fuel Supply Agreement with Delta Petroleum.

“The reason why such statements were made are certainly unclear to BVIEC; however, the statements have the potential to cause mass hysteria and unnecessary panic and so the BVIEC believes it is important to set the record straight.”

BVIEC also said it will continue to provide updates “on this very important issue” of No. 2 diesel supply as matters progress.