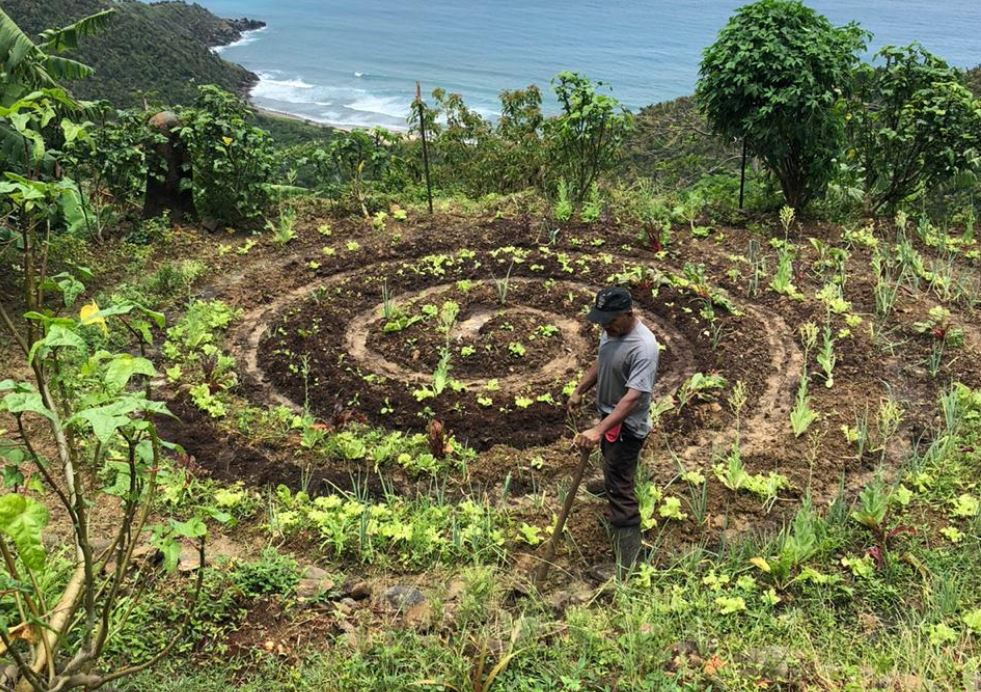 While most other local industries are being crippled by the ongoing coronavirus crisis, agriculture in the British Virgin Islands is experiencing a boom.

This upsurge in the sector has, however, caused a demand for local food that is currently greater than supply.

“Because of the current crisis and the scarcity of the food in the supermarkets, the demand, obviously, has gone through the roof so we have a long backlog list,” local fruit and vegetable farmer Aragorn Dick-Read said in a recent interview with BVI News.

Dick-Read - the owner of the family-operated Good Moon Farm on Tortola - usually supplies to charter vessels within the tourism industry.

More than 200 deliveries in days

But with that industry in absolute collapse, his farm’s produce now supplies residentially with what he described as farm boxes containing an assortment of produce.

“Since this crisis, we’ve delivered over 200 boxes,” Dick-Read told our news centre. “For two weeks, we didn’t deliver at all for the most part [because of the initial lockdown period] … But, in the past couple days, over 250-plus boxes have gone to households. I don’t know how many individual people they’re feeding but it’s probably way over five/six hundred people.”

A network of local farmers and fisherfolk are now collaborating to help manage the demand and offer support to each other.

Samantha Brown and her two-year-old Tidal Roots Farm is part of that network and she, too, is experiencing a spike in the demand for produce.

“Just today, I’ve had to turn down a lot, a lot of people. The demand is at least three times more than what I can supply,” she stated.

Like other farmers, however, Brown said her business suffered a considerable loss at the start of the pandemic when government sent the territory into lockdown.

She said some of her produce turned to waste during that time.

“Now that the BVI has allowed for farmers to do deliveries, I’m getting produce out. But for the past couple weeks, I haven’t been. So, I had a little bit of wastage, which was bad. I also had some part-time help. But, with the shutdown, I haven’t had any help … I’m looking forward to having my employees back to get the farm in better shape,” she admitted.

Jamal Bradshaw who operates the local farm Plant Wise with his wife Strassa, said the COVID-19 crisis has revealed clear weaknesses in the BVI’s agriculture sector.

He said it is also teaching lessons about the significance of local agriculture.

“It has just proven the importance of having our own sense of sustainability, especially through food security,” Bradshaw said while also describing business since the pandemic as being ‘quite great’.

“The demand has increased since this pandemic to the point where … I’m looking to see If I can create a bit more expansion. It’s maybe three times the increase in demand,” he added.
#COVID-19  #Covid  #Coronavirus
Add Comment