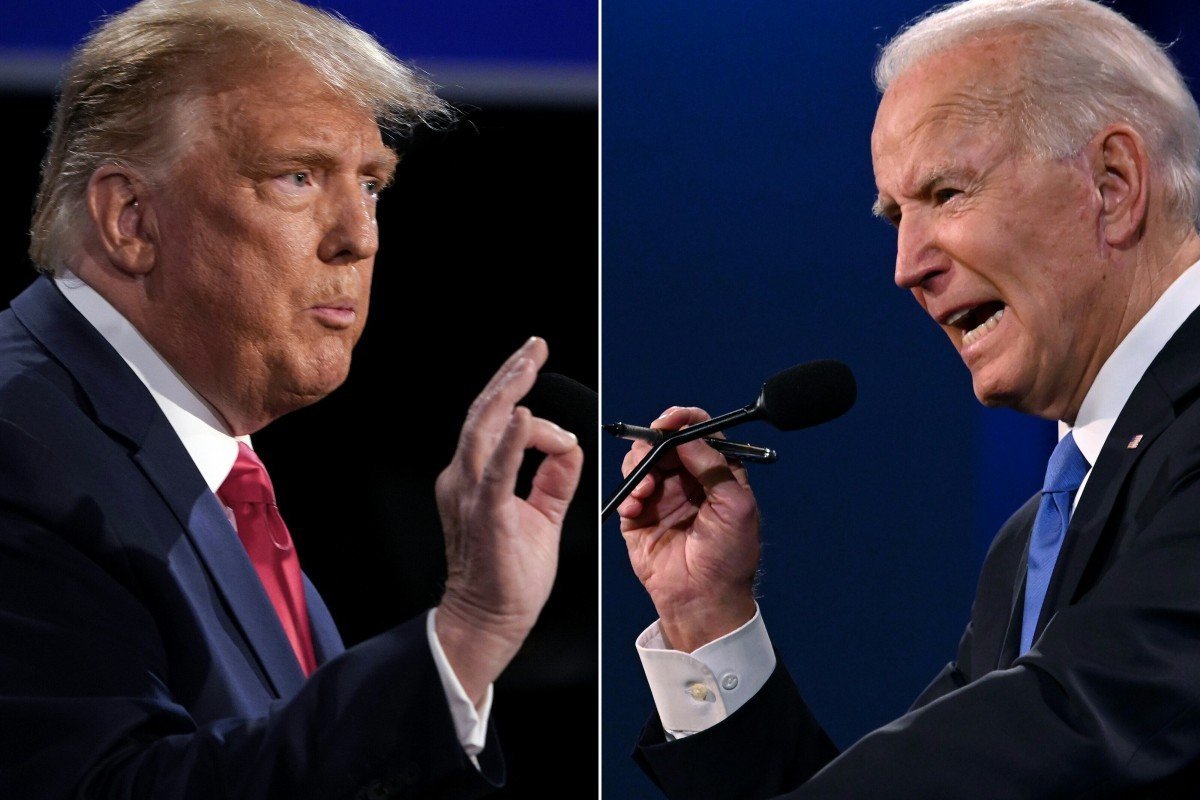 Democratic challenger Joe Biden leads US President Donald Trump in popular vote, but both have paths to victory

Votes still being counted in Pennsylvania, North Carolina, Georgia, Arizona and Nevada
US President Donald Trump’s attempts to have vote counting in battleground states halted have foundered as mounting tallies continue to either cut into his lead (Pennsylvania and Georgia) or put his Democratic challenger Joe Biden further ahead.

Both have paths to victory with votes still being counted in Pennsylvania, North Carolina, Georgia, Nevada, and Arizona, which some media outlets still consider up for grabs.

Assuming Arizona is in the Biden column, wins in any one of the other four states could give Biden the 270 total electoral votes he needs to take the presidency, but the races are still too close to call.
#Donald Trump  #Joe Biden
Add Comment