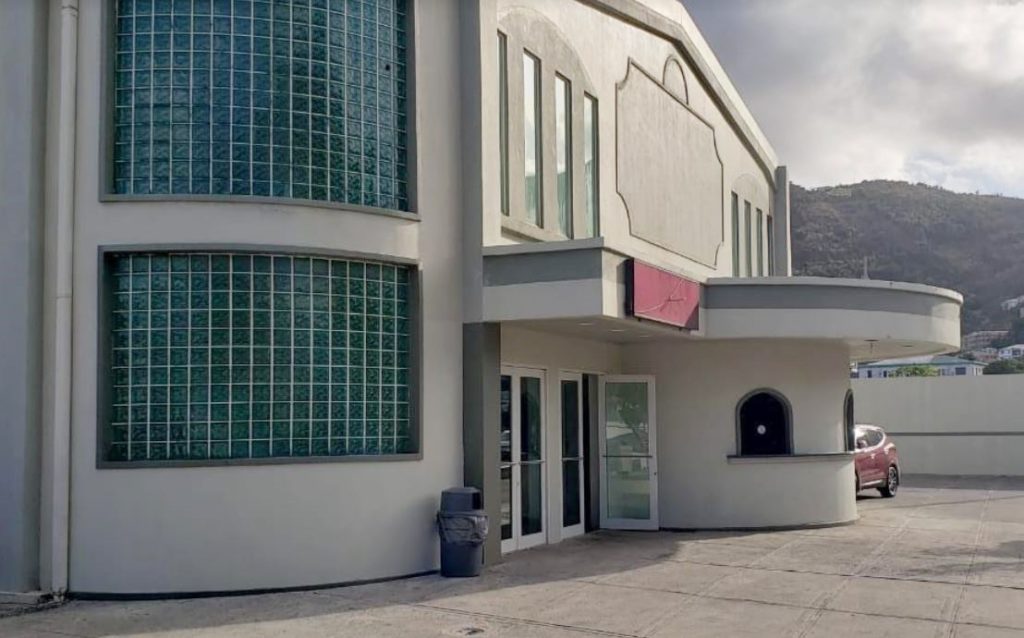 Dr Wheatley made the statement while giving remarks at yesterday’s contract signing ceremony for the sporting facility to be outfitted with a heat ventilation and air conditioning system.

“I’ve spent many days and nights in this multipurpose sports complex and I have to say to you very soon, I would like to see if we can get this complex renamed,” Dr Wheatley stated

The minister said he will put a committee in place to ensure this happens.

“This government loves to recognise those persons who have contributed in various areas of development and it will be no different with this complex, so look forward to that coming in the future,” Dr Wheatley added.

The minister did not specify who he would like to have the sports complex renamed after, but offered kudos to Premier Andrew Fahie who he said is responsible for the complex being built.

Dr Wheatley said the government has been able to push forward with many of its initiatives despite a pandemic and other challenges it has faced in the tourism and financial services sectors — the territory’s two main economic pillars.

No administration has spent as much

The Deputy Premier further stated that the Virgin Islands Party (VIP) government has invested heavily in recreational facilities in the territory over the duration of their time in office.

In the process, he said they have repaired just about every recreational facility that needed repairs.

“I’ll be bold enough to say that no administration has spent as much in such a short period of time as this administration, led by Honourable Andrew Fahie,” Dr Wheatley said.

He also offered kudos to the Board of the Recreation Trust for the strides it has made in helping with the restoration of facilities.