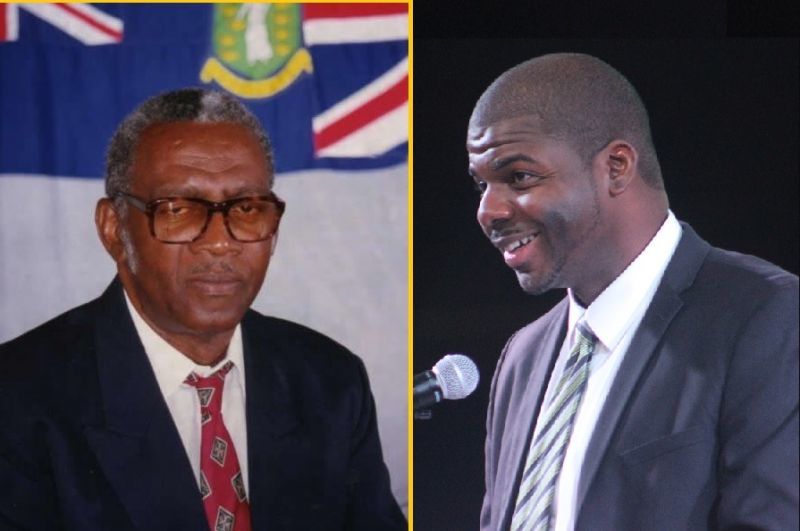 As the Virgin Islands looks to continue honouring its heroes and outstanding citizens by naming buildings and roads after them or erecting statues, a recommendation has been made to have a statue of the late Deputy Speaker, Minister of Communications and Works and 7th District Representative, Terrance B. Lettsome, erected at the airport on Beef Island named in his honour.

This was disclosed to constituents of the Seventh District by Deputy Premier and Minister of Education, Culture, Youth Affairs, Fisheries and Agriculture Dr The Honourable Natalio D. Wheatley (R7) during a Town Hall Meeting at Church of God Prophecy in Long Look last evening, Wednesday, February 23, 2022.

Recommendation made to Premier- Dr Wheatley

“I made a recommendation to the Premier to construct a statue of Terence Lettsome at the airport. The Premier will have to say whether this will happen and, if so, when,” Dr Wheatley further confirmed to our news centre today, February 24, 2022.

According to the Seventh District Representative, the objective is to honour the late Terrance B. Lettsome in a similar way to how Noel Lloyd, Sir Olva Georges and Cyril B. Romney have been honoured.

Who was Terrance B. Lettsome?

Terrance B. Lettsome, who was born in Long Look, was a former Deputy Speaker of the Legislative Council of the [British] Virgin Islands. He was one of the Territory's longest-serving legislators.

Lettsome would serve two terms as Minister for Communications, Works and Utilities.

He was one of the few legislators who served consecutive terms since the inception of the ministerial system. He retired in 1999 after 36 years of uninterrupted service to the 7th District.

Major changes that took place during his tenure include the building of multipurpose community centres; the establishment of police stations on all major islands; the provision of electricity and potable water; the development of ports at West End, Port Purcell and Road Town; the completion of the Central Administration Complex; and sea defense work on Drake's Highway.

As a tribute to his outstanding record of service, in February 2001 the Legislative Council voted to rename Beef Island Airport in Lettsome's honour. 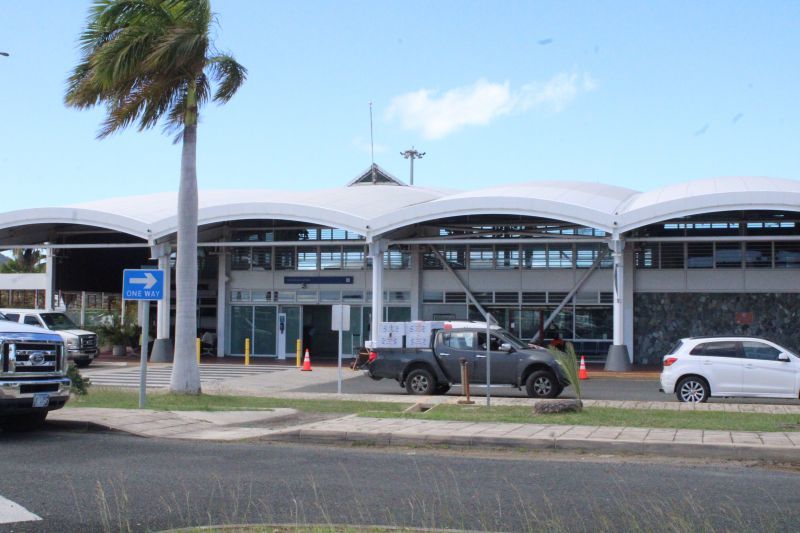 As a tribute to his outstanding record of service, in February 2001 the Legislative Council voted to rename Beef Island Airport in Terrance B. Lettsome's honour. 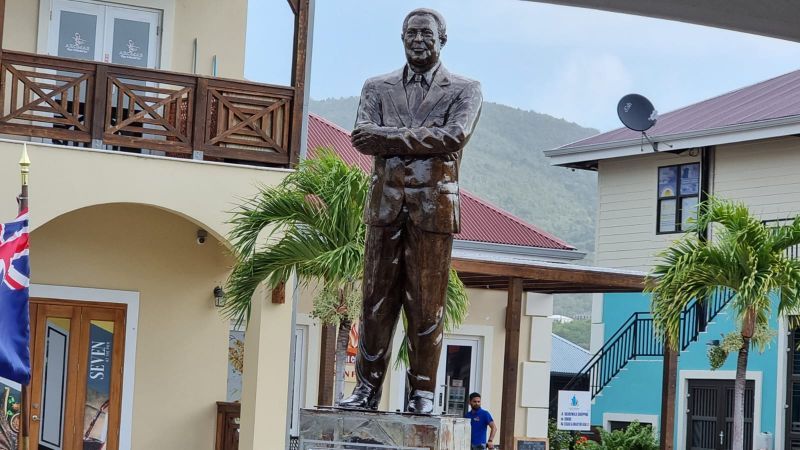