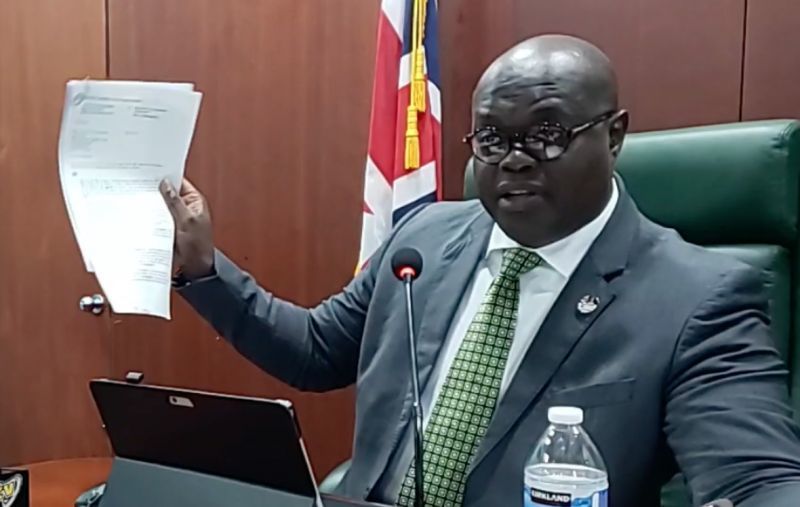 House Speaker Hon Julian Willock has presented evidence that he was in compliance with the Register of Interests Act, contrary to partial information provided by the Virgin Islands (VI) Commission of Inquiry (CoI) under the ambit of sole UK appointed Commissioner Sir Gary R. Hickenbottom.

Honourable Willock made the revelations at a press conference today, June 30, 2021, alongside Silk Legal Attorney, Richard G. Rowe, so that the record can be set straight regarding the evidence presented to the CoI.

Hon Willock also revealed that upon finding new evidence of his compliance with the Register of Interests Act, he is yet to be provided an opportunity to present his evidence before the Commissioner.

In essence, the CoI has to date not provided an opportunity for the speaker to bring forward new evidence, which the Speaker regarded as concerning. 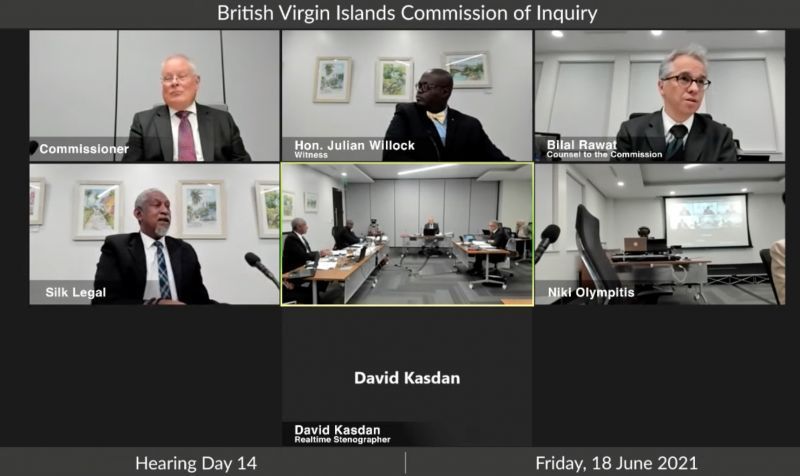 The Speaker, Hon Julian Willock appeared before the CoI as a witness on June 18, 2021, in one of the most viewed hearings to date, as part of the CoI live hearings.

"My first letter on my anniversary, the day I was l sworn in... was miraculously left out of my bundle," Hon Willock revealed.

The Speaker appeared before the CoI as a witness on June 18, 2021, in one of the most viewed hearings to date, as part of the CoI live hearings.

"The letter from the Registrar of Interests telling me that while she received my letter, I needed to fill out a form, again... miraculously left out of my bundle."

"But what appeared in my bundle was me filling out a form a couple of months later," Hon Willock detailed, which revealed that the CoI may be cherry-picking what to bring to the public records and what to omit.

Honourable Willock during the hearing of June 18, 2021, also raised concerns over documents being omitted from his lawyer's bundle, to which the Commissioner downplayed the issue, indicating that the missing documents were 'not important.'

“I can’t believe you sit there and say that is not important… my lawyer is given a bundle with documents missing, and you don’t see that as important?,” Hon Willock asked the Commissioner.

He continued, “It speaks volumes about this process Commissioner, and you're going to have to convince this country that you have a transparent process [and] it’s not a fishing exercise.”

Hon Willock during today's press conference also revealed that on March 12, 2020, he wrote the Registrar indicating that there was no change in his 2019 declaration, however, he received correspondence that a form must still be filled; and this was done on March 18, 2020.

He said that on March 19, 2020, his form was sent to the Registrar of Interests, given that the Registrar had indicated that her office was closed for repairs for two days, as such, information should be sent after March 16, 2020.

"But even before that, I sent a letter on March 12, the anniversary date indicated there was no change, so again it shows goodwill [and] intention not to violate the act," he said.

After compliance with the orders of the Registrar, Hon Willock further revealed that it was not until July 22, 2020, that the Registrar indicated that she did not receive the information.

"I brought to my Secretary's attention, and what we did, we copied the same information and send it back to the Registrar of Interests."

The Speaker affirmed that all along he had shown good faith and good intention to comply with the Register of Interests Act; however, the CoI chose to ignore those details and paint a different picture.

"What is important here and what was strategically left out during the public hearing by the one-man commissioner Mr Hickenbottom was that each of the anniversary date in question... there was information sent to the Registrar of Interests," he said. 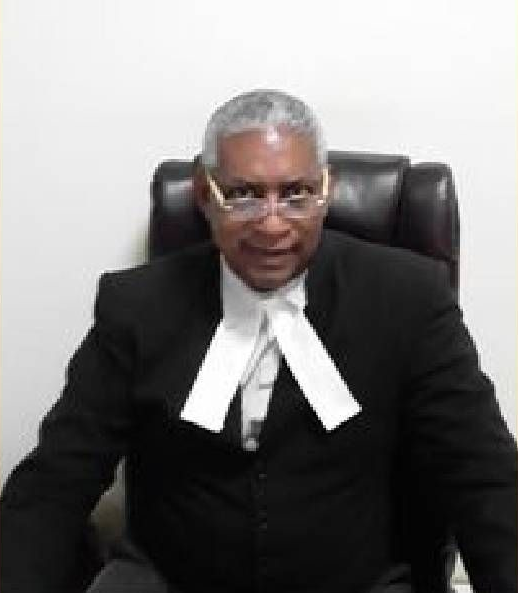 Hon Julian Willock during the hearing of June 18, also raised concerns over documents being omitted from his Lawyers bundle given to Attorney Richard G. Rowe, to which the Commissioner downplayed the issue, indicating that the missing documents were 'not important.'

Hon Willock further clarified that it was the CoI who gathered the information, given the Commission had received the authority via amendments to the Register of Interests Act to get the information directly from the Registrar.

"It's curious for me, that you were so gun hold to see me, threatening that I was in contempt... ok, you so anxious to see the speaker, here is new evidence, where is your anxiety now to see me? It has suddenly disappeared? However, I will not speculate on motives," Hon Willock said.