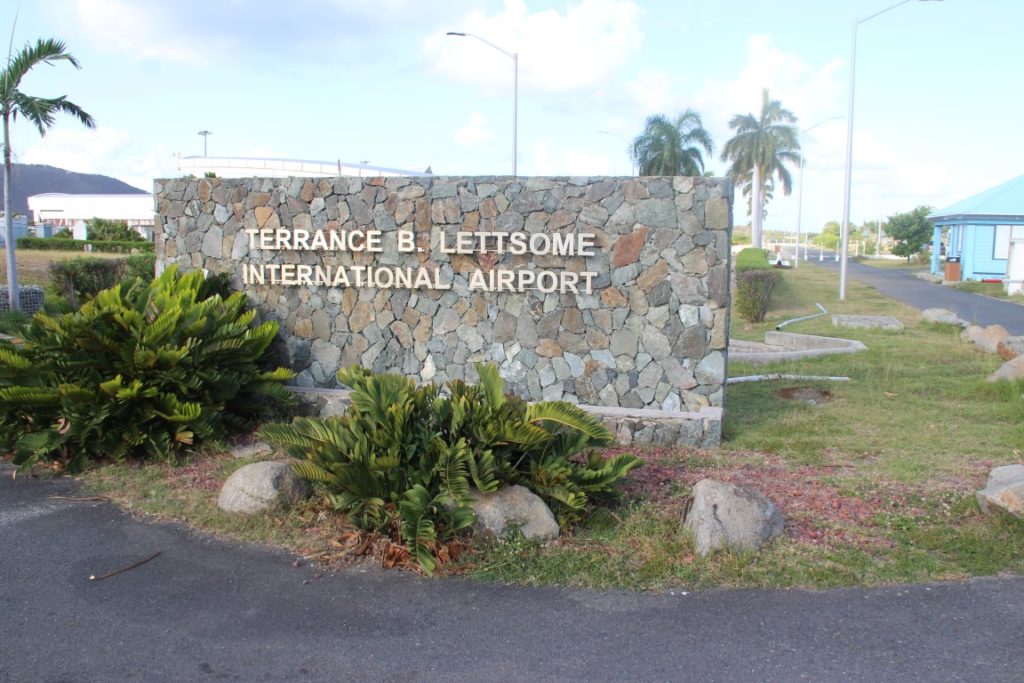 Direct flights from US mainland to BVI expected soon - Premier

Premier Andrew Fahie has announced that with expansion plans well underway for the Terrance B Lettsome International Airport on Beef Island and the Taddy Bay International Airport in Virgin Gorda, the government has been receiving favourable responses from airlines seeking to conduct direct flights from the United States mainland to the BVI.
While speaking at a recent media briefing, Fahie said the government has been writing to airlines encouraging and inviting them to conduct direct flights between the Virgin Islands and the US mainland; utilising the current runway length at the Terrance B Lettsome International Airport, while expansion works continue.

“The feedback has been positive from all the airlines contacted. One particular airline is presently expanding its fleet and is optimistic about starting this service by the end of the third quarter of this year; based on the discussions taking place. The others are looking at their fleet configuration,” Fahie said.

“Another airline, which heard about what we are trying to do, reached out to us because they have recently made some additions to their fleet, and they now have an aircraft that is capable of conducting flights between Beef Island and Miami, possibly three days per week,” the Premier continued.

He noted technical discussions are underway with the airline to work out the logistics involved, and the government is optimistic that things will work out for the airline to introduce direct flights very soon.

The Premier said the public will be notified of updates as talks progress.

“In the meantime, the Recovery and Development Agency (RDA) and the other relevant stakeholders are continuing the technical work with respect to the expansions of both airports at Beef Island and Virgin Gorda. Updates will also be provided as these technical works progress so that persons can be fully informed of these projects,” the Premier said.
#the Virgin Islands  #Fahie
Add Comment