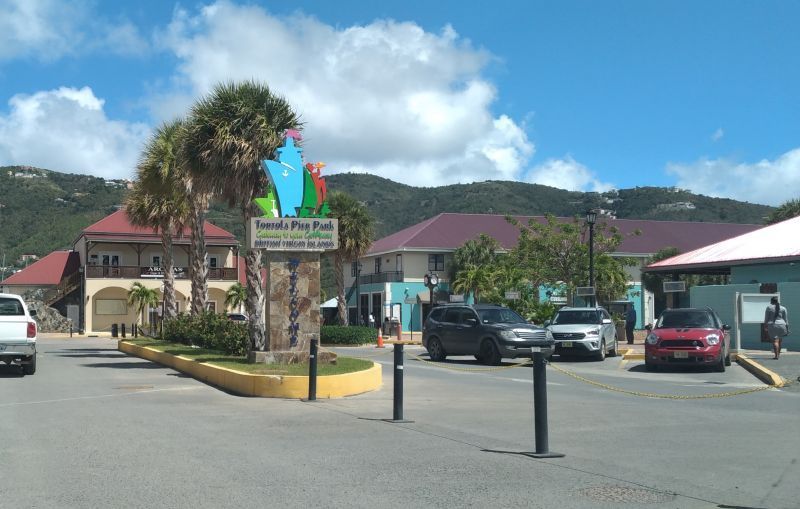 Amidst allegation that some Cyril B. Romney Tortola Pier Park (CBRTPP) tenants are planning to meet with Premier Hon Andrew A. Fahie (R1) to share concerns about the facility, the Pier Park’s CEO, Vance M. Lewis has fired out with a number of claims.

Reports reaching our newsroom are that tenants are unhappy that they are being asked to pay rent in full from this month, March 2021.

Virgin Islands News Online reached out to Mr Lewis over the reports today, March 4, 2021, and he confirmed that tenants were indeed seeking to have an audience with the Premier.

Mr Lewis said “I was made to understand that a group of tenants who currently have leases in the Cyril B. Romney Tortola Pier Park (CBRTPP) are about to make representation to the Honourable Premier and I would like to ensure that in the interest of fairness I get the Pier Park side of the story out.” 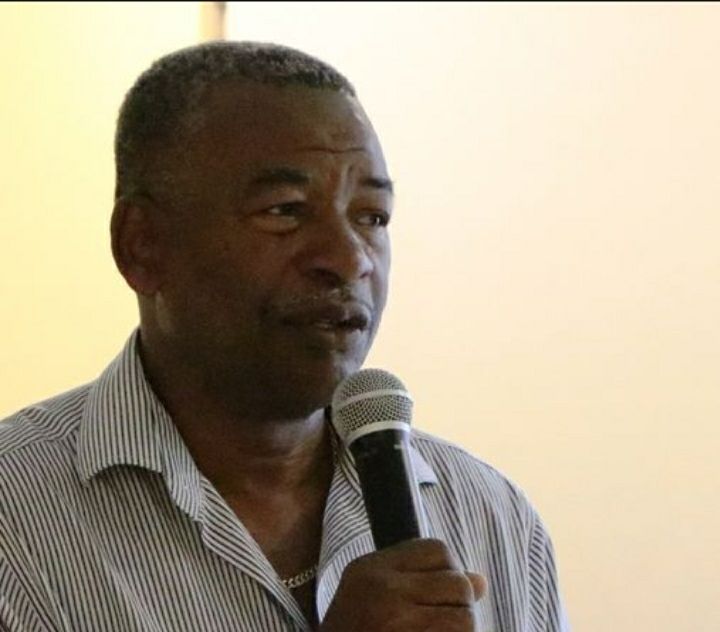 CEO of Cyril B. Romney Tortola Pier Park Limited Mr Vance M. Lewis indicated that some 1.5M in COVID-19 concessions were given to the tenants.

He said 2019 however, the TPP Board constituted with a sole director taking over the role of having oversight of the Pier Park operations, “The director met with each tenant, listened to their concerns and following these meetings the following were some to the actions,” he said.

He said that as a result of the meeting, Common Area Maintenance fees (CAM) were reduced to 3% from 5%, Rental rates were reduced in many cases by up to $5 per sq. ft and There was debt forgiveness on behalf of a number of tenants who were struggling following the hurricanes of 2017

Further, the management team commenced a public relations exercise with tenants to change the then perception that the park was only for cruise ship passengers, the park hours were extended, the range of products that Tenants were permitted to carry was expanded and that the Pier Park increased the number of events in an effort to bring more footfall to the facility

Further, the CEO said that that recognising the impacts of COVID-19 and local economic challenges, rent discount for April 2020 was 100%, the rent for May through October 2020 was discounted by 75% and November 2020 through February 2021 rent saw a discount percentage of 50%.

He said the total concessions given to tenants for COVID-19 was $1.5M even as the facility strived to operate at international standards.

In reminding tenants that strong demand still exists for space at the facility, the TPP CEO said “I would like to say to all tenants who are considering leaving the CBRTPP that they can formally request to break."

“We will call applicants on file, so that they can give their landlords requisite notice. To my knowledge, no landlord in the territory has given such significant concessions and for the length of time that TPPL has,” he said.

He said locals who are operating elsewhere will now get an opportunity to operate at the CBRTPP, should the old tenants leave.