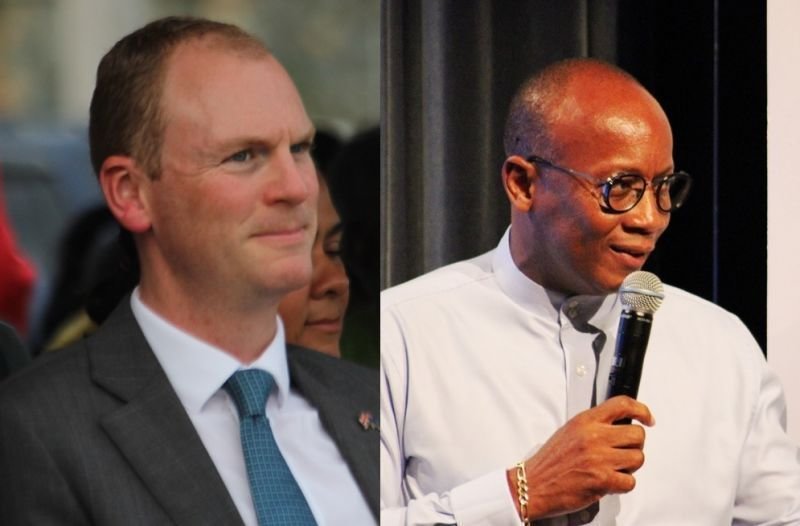 Mere weeks before he officially demits office, the outgoing controversial Governor of the Virgin Islands (VI), Mr Augustus J.U, Jaspert has come under more heavy criticisms for allegedly seeking to damage the reputation of the territory on his way out.

Outspoken social commentator and clergyman, Mr Claude O. Skelton-Cline has lambasted the governor for using his December 3, 2020, monthly ‘Catch up with the Media’ to air rumours of alleged irregularities with public projects and funds, including monies utilised for the COVID-19 stimulus grant.

“That press conference was a reinforcement for me as to when one is sent here to be the Governor, that there's a certain level of experience, diplomacy… of emotional maturity, emotional intelligence,” Skelton-Cline said on the December 3, 2020, edition of his show.

He said, in essence, the Governor came into another person’s country as the residue of a colonial power only to cast from his position of power and elitism, a broad brush that somehow the VI is a corrupt country, without transparency and a lack of good governance practices.

“This broad brush of what he says allegations… I can sit right here today and irresponsibly raise ninety-nine plus one allegation, against him, against anybody, cause that's how allegations work as anyone can do against me,” he said.

The man of the cloth further lambasted the Governor for what he said was ‘blanket remarks’ and vague answers given to the media when questions are asked, this he says can erode the level of confidence in the elected government. 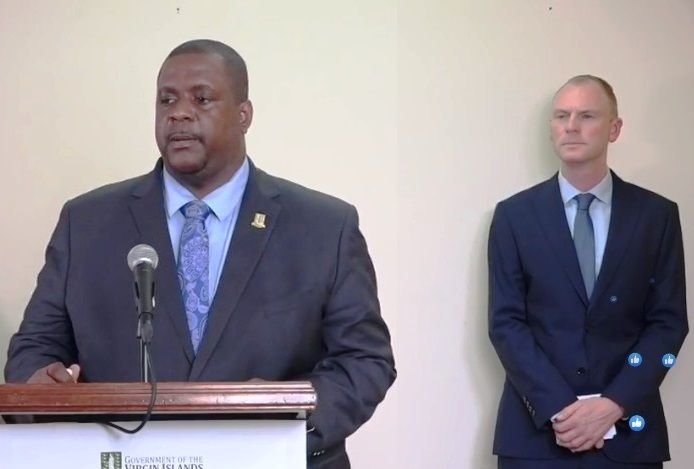 On December 3, 2020, Premier and Minister of Finance, Hon Andrew A. Fahie said he was alerted to the broad, vague and sweeping allegations made by Governor Jaspert at his press conference, calling the statements reckless and pure allegations.

On December 3, 2020, Premier and Minister of Finance, Hon Andrew A. Fahie (R1) said he was alerted to the broad, vague and sweeping allegations made by Governor Jaspert at his press conference, calling the statements reckless and pure allegations.

Skelton-Cline further said, “I just think it's wrong… talking about corruption, it's the Governor and commissioner a few weeks ago who came to us and talked about corruption in their own ranks, that's where the corruption was.”