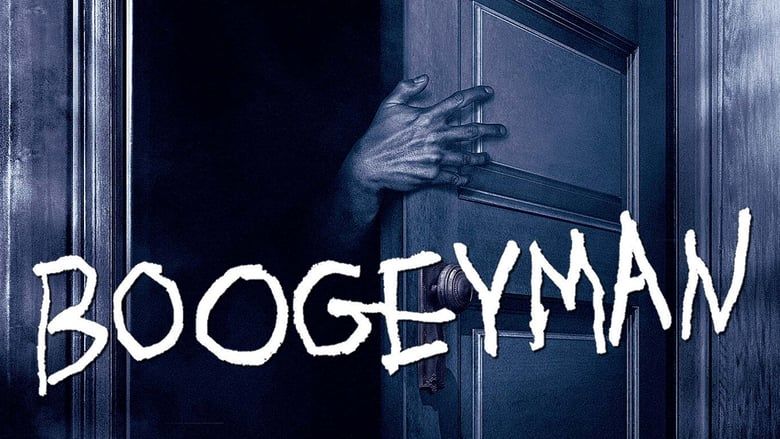 “Investigations” (ie, a talk with the suspects) have “revealed” (ie, a claim by the suspects) that there was no leak emanating from the Governor’s Office or the Commission of Inquiry (COI) team concerning the COI document recently leaked to an online news website.
The document was a statement from government ministers whom the COI had invited to submit their position on governance. It reportedly contained serious allegations that the former governor, Mr Augustus Jaspert have acted improperly, unconstitutionally and illegally. Nothing new or secret on that common knowledge.

According to Mr. Hickinbottom's point of view, the leak of the public servants opinion, to the public, was illegal. He forgot that they work for the public, not for him... whatever he would like to know, the public has the full right to know, much before and above this foreigner.

As this is a matter of public interest, obviously no leak from the COI -who represent foreign interest- can be illegal. Hiding facts from the public - who actually own these facts before and above foreigners such as Mr. Gary - is the real wrong doing.

A COI that is showing only selective information to the public and hiding selective facts is fake anyway, as it shows that getting to "the truth" is not what this COI is all about.

However, everything that foreigners can know about BVI, every BVI citizen is allow and should know. By nature, Mr. Hickinbottom rights on BVI is bellow and not above any BVI citizen.

In a bid to discover who was responsible for the leak, COI Commissioner Mr. Gary Hickinbottom issued a directive that the Attorney General and the Governor’s Office provide a list of every person who had access to the document.

Yesterday, Mr Hickinbottom said he was “satisfied” that the Governor’s Office was not the source of the leak. He said “overnight discussions with their team” had “demonstrated” this “fact”.

How can "overnight talk" with the suspects who simply denied the allegations amount to “demonstrating the facts” that the leak wasn’t from their side?

Well, if they are from the proper race and class, I guess that whatever they say is automatically the truth .... right?

“Satisfied myself”... ? Sounds good. Does he have it on selfie version too?

Mr. Hickinbottom repeated this nonsense again, that the leak did not come from his five-member team in the BVI. Not because it did not, but simply because this is what he chose to claim.

According to the Commissioner, the response to his directive from Attorney General (AG) Dawn Smith was that disclosure within the BVI government and the COI legal team was quite widespread. As a result, her enquiries are ongoing.

The AG told the COI she would give a further written response once those enquiries are complete.

Obviously, Gary's decision to choose to automatically and instantly “believe” in the denial of the team that he, personally, responsible of recruiting, allows him to evade responsibility and accountability for failure if it would turns out that one of them is responsible for the leak.

So we should not blame him that he chose to pretend that he believe, immediately after the investigation about the leak just began (and not finished), that he did not fail to recruit trustworthy team. Can he allow himself to lose face and admit otherwise?

However, it goes without saying that only a psychopath would argue that Mr. Hickinbottom has the supernatural powers to distinguish between truth and fiction based only on an overnight discussion with the suspects. No human has the ability to define truth or lie based on body language, appearance and other so called “impression”.

No human being is able to diagnose with the required certainty in a legal proceeding, between truth-tellers and false witnesses, solely on the basis of the way they testify. Whoever treats these abilities of his as if they are a proven fact capable of deciding a trial without verification or refutation through external evidence, is simply a crook.

This is the main reason for the mass phenomenon of false convictions of poor and/or black people in countries where English colonial law is practiced.

A judge's guess about who is telling the truth or a lie is just a guess, not a fact.

It is a guess that relies on body language analysis and other signs, which vary completely between different types of people of origin, race, culture, social status, education level type and background, self confidence or lack of it, different life experience, and of course the special habit to lie by a professional liar. The art of lying that is so common among professions that are popular - also, but not only - among crooks, such as lawyers, politicians, bankers, tax planing consultant firms, and advertisers.

This is exactly the problematic credibility that is built in the profession of Gary, Bilal and the witnesses in the case we are discussing here: we should, could and would believe all of them, once we validate whatever they say.

I personally do not trust any of them. I assume that corruption exist in BVI, but not more and probably much less than it widely exist in UK government or any other developed democracy. And I personally believe that all this COI is a fake procedure to delegitimize the BVI desire for freedom, independence and other human rights they lost in the past 300 years or so.

Regardless the corruption that I believe exist in BVI just as elsewhere, I see the whole COI as a corrupted colonial and anti-democratic act against humanity. By the nature of every humans right and democracy, nothing assumes to be perfect but everybody have the exclusive right to mistake and improve on the go without external colonial racist masters with dirty hands, dark past and conflict of interests pushing their nose and pointing their dirty fingers instead of mind their own shit, back home.
#CoI  #Hickinbottom  #Commission of Inquiry
Add Comment