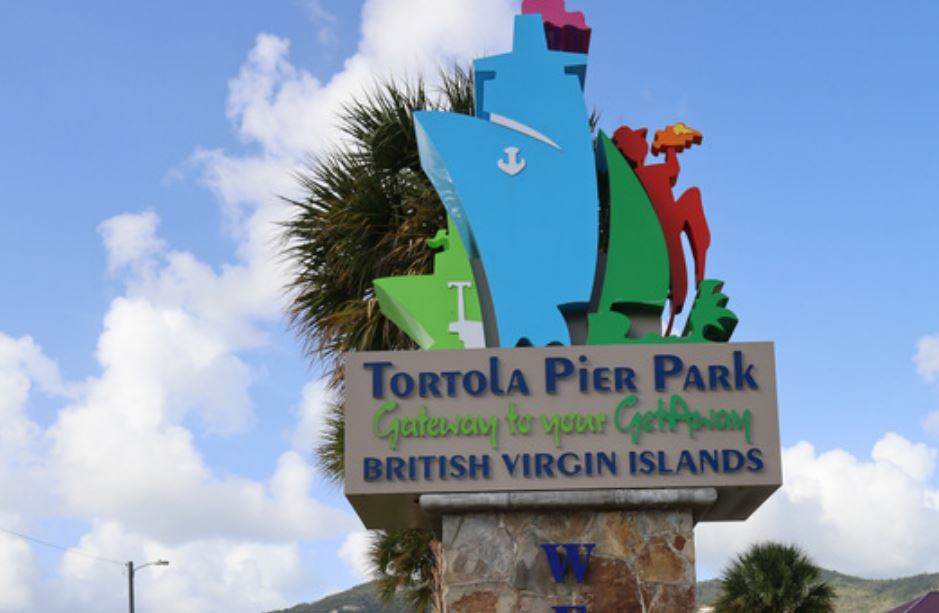 Describing the separation of domestic and international passengers as necessary, the BVIPA said its decision represents “best safety-measure practices”.

It further said modifications are now required for both locations and designs have already been approved by the BVIPA Board.

The government statutory body announced these changes less than 24 hours after putting off the reopening of local seaports for a third consecutive time.

It was first announced that the Road Town Ferry Terminal would resume accepting international traffic on December 8. Government however deferred that date to January 21 and again to March 1.

Now a week before their March 1 schedule, the BVIPA pushed the reopening by another month-and-a-half.

“We at the BVI Ports Authority understand that the current delay of the reopening has affected residents, visitors, business and the economy and deeply regret the necessity of the delay. But we are confident that this additional time will allow us to complete the project to ensure a safe and healthy return to service,” Acting BVIPA Managing Director, Oleanvine Maynard said on Thursday.

The Ports Authority said its main objective has been to be to protect the health and safety of employees, port users, and the community.

However, their decisions have been received with public criticism and backlash; especial from business owners whose livelihoods heavily depend primarily on tourism.