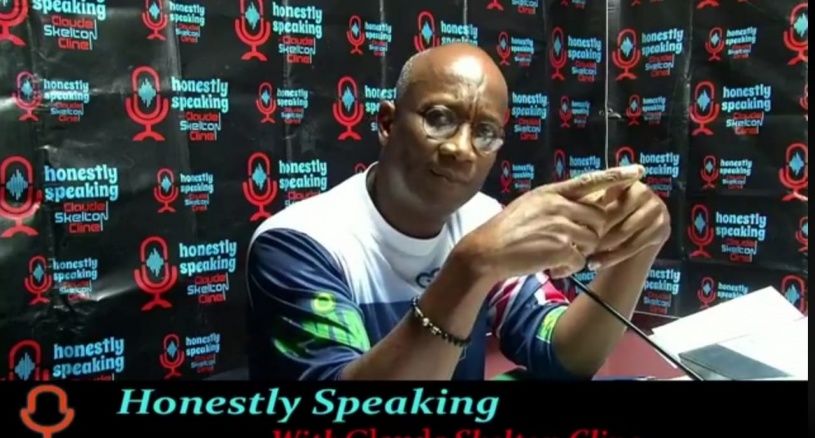 Government Consultant Claude Skelton-Cline has called on residents to avoid linking the negligence by legislators to declare their interests on time to corruption.
Skelton-Cline was addressing the matter that has been, to a great extent, the focus of the questioning of the ongoing Commission of Inquiry (CoI) on his Honestly Speaking show on Tuesday, June 15.

So far, all the Government legislators who have appeared before the Commission admitted to being in breach of the Register of Interest Act when they filed their declarations after the stipulated timeframe.

“The worse I see here is negligence on behalf of existing and former by and large politicians to register in the specified legal contractual terms that they’re supposed to, and it looks like in that part of the political culture, is that area, there is a culture that is developed where the matter of registering their interest has not been a high number on their priority list,” he remarked.

Skelton Cline said what could end up happening is residents could lose confidence in their elected representatives.

He said he believes that this process will serve as a catalyst to unite the territory and called for amendments to the Register of Interest Act to strengthen the system following which legislators should then be mandated to comply.

“What we are watching is the process of Mr. [Bilal] Rawat [Counsel to the CoI] in his questioning is the undressing, the exposing of some of the flaws that is in a particular area of our system.”
#Commission of Inquiry  #CoI
Add Comment