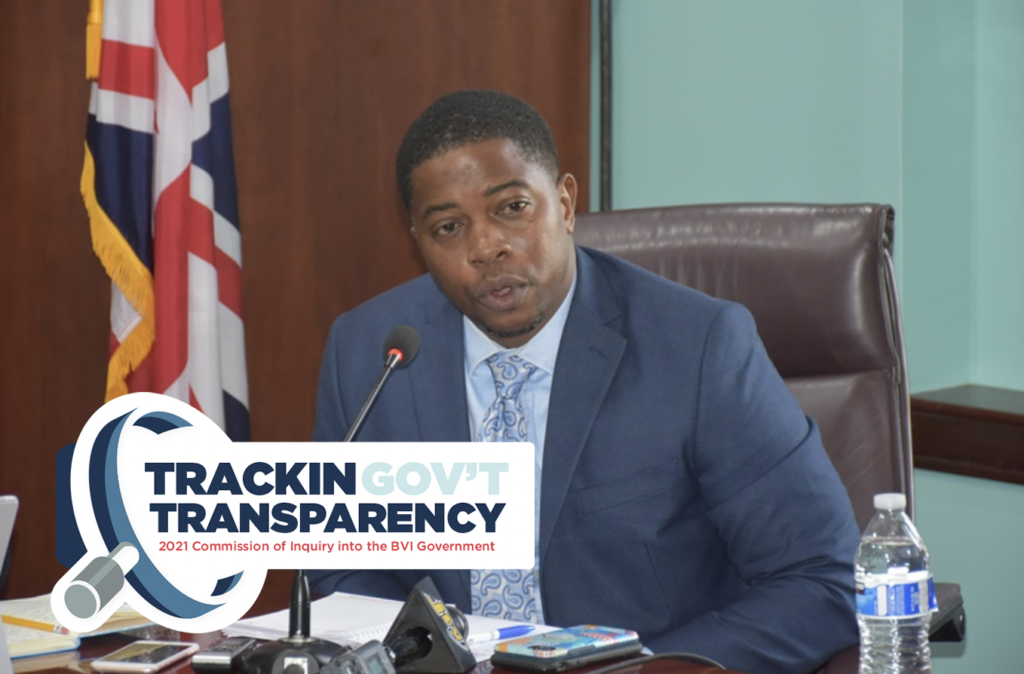 Opposition legislator Melvin ‘Mitch’ Turnbull has agreed with Health Minister Carvin Malone’s position that politicians are part of the reason a Commission of Inquiry (COI) has been declared to investigate political corruption in the BVI.
However, Turnbull said a single administration shouldn’t be blamed for the COI. Rather, he said individual leaders should look within themselves as each person knows the correct procedures to abide by in carrying out their duties.

“We all have a role to play as men and women of this honourable House. But there is not one of us that was elected together – we were all elected individually. Each one of us has our responsibility to ensure that we are governing ourselves accordingly. So while I appreciate the connotation of “WE”, I think we need to look at “ME”,” Turnbull stated in the House of Assembly on March 4.

He added: “We have to look at ourselves. There is no need for anyone, any entity from far or near to come to us about the things we know to do and just aren’t doing.”

Turnbull said casting blame on the previous administration isn’t necessary because he has personally sat in political meetings where leaders were urged to abide by best principles and practices so they don’t appear corrupt.

The 6th sitting of the 3rd session of the 4th House of Assembly resumed on March 4 for the first time since the COI was announced.

The leaders are being watched closely as residents are hearing for the first time how individual leaders feel about the investigations and how it is impacting the territory.
#CoI  #Commission of Inquiry
Add Comment