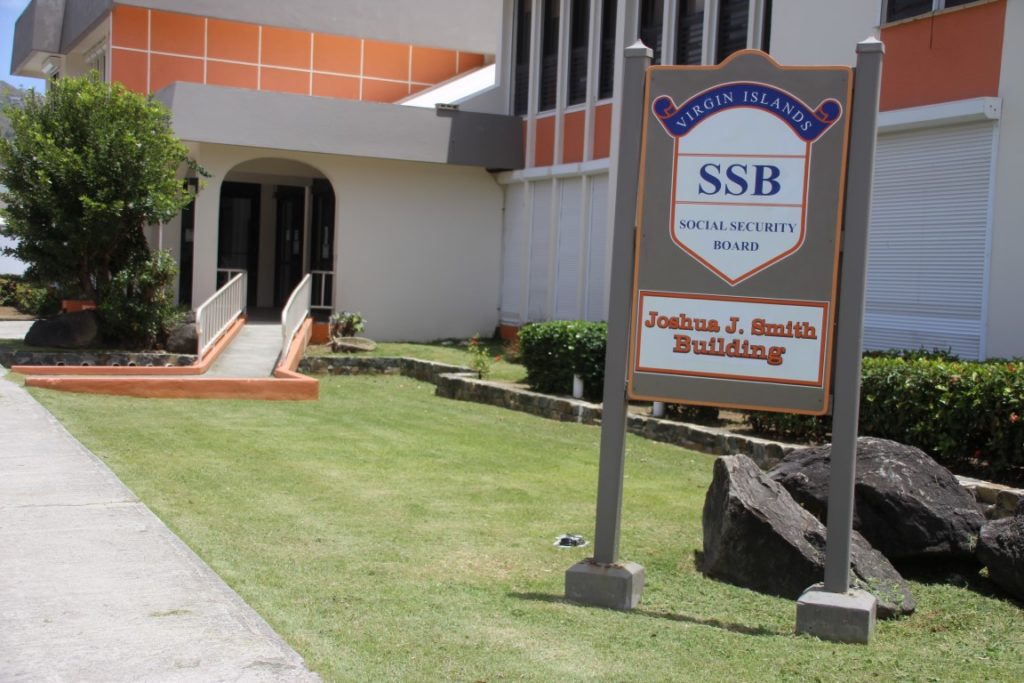 Opposition Leader Julian Fraser has criticised the government for its tactics, arguing that employees should not be penalised for their failures in remitting taxes and making the required contributions to the National Health Insurance (NHI) and to Social Security.
The legislator was speaking in the House of Assembly (HOA) where he said it was “a little much“ to ask an employee to ensure their employer secures a Good Standing Certificate before the employee’s s work permit can be renewed.

Good Standing Certificates are required in order for a business to be issued with work permits, but this had not traditionally been enforced.

After it was enforced by former Labour Minister Vincent Wheatley, bottlenecks began to appear in the system causing severe delays in work permit processing and the new system was subsequently “relaxed”.

“Employees shouldn’t have to know whether I did my good standing or not. It’s not his business. He needs to know if I paid his Social Security and NHI, he needs to know that,” the Opposition Leader argued.

In instances where payments have not been remitted for the employee, Fraser said once this has been discovered, the employee needs to report it to the relevant agency.