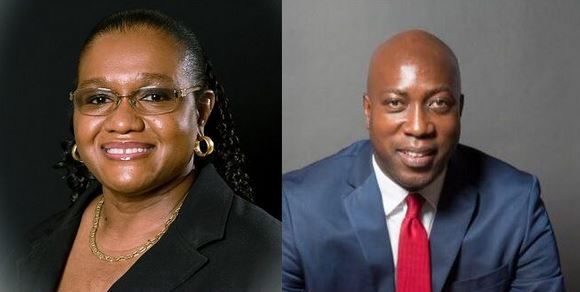 DPP slams Walwyn for public statement about his arrest

Ex-Education Minister Mr Myron V. Walwyn has been lambasted by the Office of the Director of Public Prosecutions (DPP) for allegedly trying to undermine the course of justice in the Virgin Islands (VI).

This follows a statement by Mr Walwyn on November 1, 2022, notifying the public he had been arrested and charged for Breach of Trust by a Public Official and, among other things, questioning the motives behind the criminal investigations into the Elmore Stoutt High School Wall Project commissioned under his tenure.

According to Walwyn, former Commissioner of Police Michael B. Matthews had disclosed that the investigation was completed in early 2020 and its findings were sent to the DPP's Office, to decide whether the evidence warranted a pursuance of prosecution.

“Though this matter was publicly discussed by the Commissioner on talk shows and various media during its process, to date, no update has been given to the public about their findings following its conclusion.

Not so says DPP

According to the DPP, in a statement on November 1, 2022, contrary to Mr Walwyn’s assertions, an incomplete investigative case file was submitted in 2020, and the same was “quickly returned” to the RVIPF to conduct further investigations.

“However, the case files were never completed by the RVIPF at that stage. The decision was made to bring in an independent team of financial investigators from the United Kingdom to review the investigation, and that review commenced in early 2021. The review was done to ensure that the investigation was completed fairly, transparently and to standard.”

“The statement, among other things, seeks to adversely influence the potential array of jurors who will eventually decide his fate and the fate of other persons similarly charged. Such rhetoric only serves to undermine the course of justice in the Territory.”

It also said the Office of the DPP has always operated in accordance to the law, and “strongly refutes the erroneous and unfounded statements that otherwise has been done.”

Mr Walwyn, an attorney, is one of three persons charged in relation to criminal investigations into the ESHS Wall Project.

Mr Kelvin Thomas, 55, of Chalwell Estate, Tortola was charged in June 2022 with Obtaining property by deception; Making a false statement to a public officer; and Possession of the proceeds of criminal conduct.

Public Officer Lorna Stevens was arrested and charged on October 20, 2022, for Breach of Trust by a Public Officer. 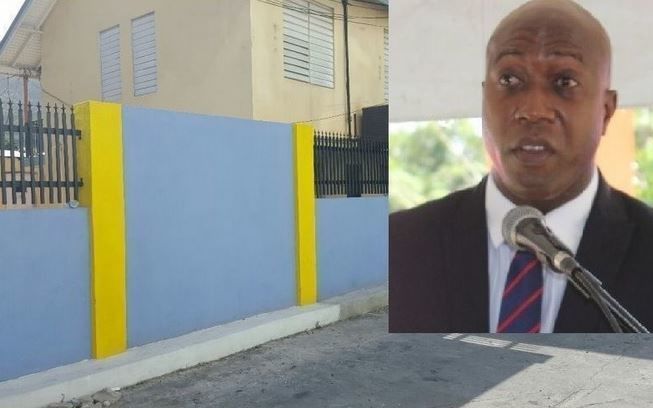