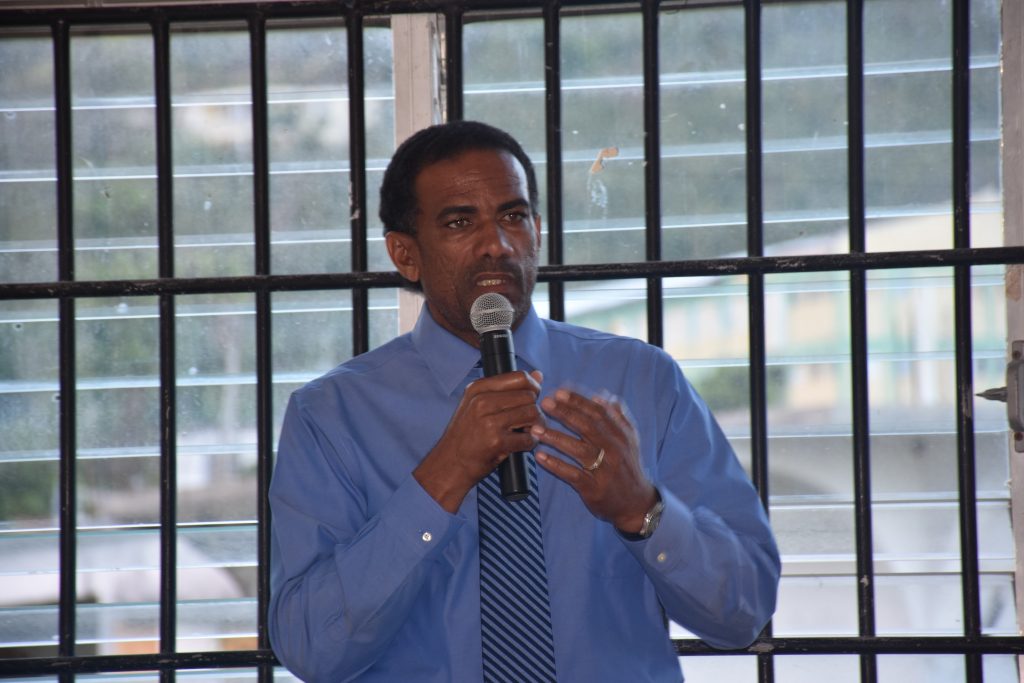 Local physician and former legislator, Dr Kedrick Pickering said the AstraZeneca vaccines now available in the BVI should be seen as a powerful weapon the BVI can use to reopen its economy and restore a sense of normalcy.
“In the context of the BVI, I don’t think any of us wants to go back to lockdown. We’ve been there, we’ve done that, we don’t want to go back there. But it’s simple to avoid that. We now have a weapon against lockdown. We now have a weapon that we can use to basically reopen our economy. Thirty-five to forty thousand people totally vaccinated in the BVI — [there would be] no fear of us having a major outbreak. It would allow visitors to come into the country, our economy starts to flourish,” said Pickering in an interview with 284 Media.

The veteran medical doctor said he has already taken his first jab of the vaccine. He urged residents to do the same adding that people who refuse should be respected but should also see inoculation as something for the greater good of the community.

“You’re putting yourself at increased risk for something that otherwise could be avoided. What’s more important to appreciate is that there is a greater good and if each one of us thinks carefully about our fellow man and recognise that what we need to do is that important to protect my loved ones, family, neighbours, colleagues and country at large. If we focus on the greater good, we won’t be lost in the individuality of it,” Pickering argued.

He reminded Virgin Islanders not to be scared of the COVID vaccines as many diseases such as poliomyelitis were brought under control by vaccines.

So far, data shows that more than six percent of residents have been vaccinated so far.

However, there has been public debate over reports that many persons — including frontline workers — aren’t deciding to take the COVID jabs.
#vaccine  #AstraZeneca  #Covid  #Vaccines
Add Comment