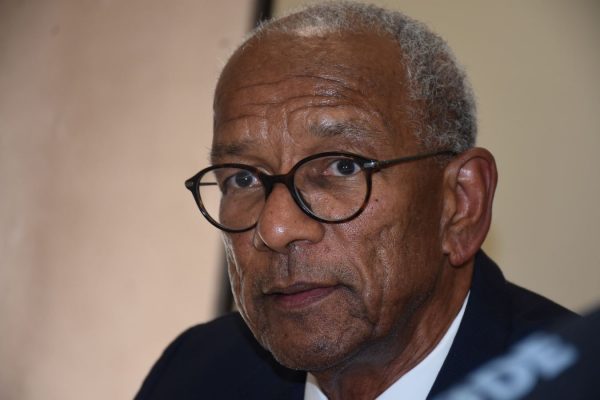 Right after the government lifted its lockdown, some notoriously noisy bikers have returned to the streets of Tortola. Dr. smith try to solve this ongoing problem using social media, in Asia the solved this problem for good.

“Apart from the disturbance the high level of noise causes in many areas in the community, this practice can result in serious hearing loss to the rider, which can be permanent,” Dr Smith said in what he described as ‘a word to motorcyclists who ride bikes with removed or modified mufflers’.

While explaining his statement further, Dr Smith stated: “The wind noise combined with the noise of the removed or modified mufflers raise the noise level far above the recommended 80 dBAs (decibels). Please take note.”

The average unaltered motorbike makes noise up to 95 decibels

To put it into context, the Centre for Disease Contol & Prevention (CDC) has said a normal conversation is about 60 decibels, and the average motorcycle engine is about 95 decibels.

“Noise above 70 dB over a prolonged period of time may start to damage your hearing. Loud noise above 120 dB can cause immediate harm to your ears,” the CDC reported.

It added: “The louder the sound, the shorter the amount of time it takes for hearing loss to occur. The longer the exposure, the greater the risk for hearing loss (especially when hearing protection is not used or there is not enough time for the ears to rest between exposures),” it added.

‘Unbearable assault to the ears‘

In the meantime, Dr Smith’s statements come a few months after his wife Lorna wrote in a letter to the Police Commissioner and the Governor decrying the same issue.

Mrs Smith, who described the noise as an ‘unbearable’ nuisance brought on by unemployed drag racers during the night-time hours.

She wrote: ““… Sad to say motorbikers (unemployed) who have obviously removed the mufflers from bikes with the result that there is an unbearable assault on the ears of residents of Road Town and McNamara along Road Town to Sea Cow’s Bay drive, daily for this extended period of time.”

How Asia solved the same problem?

2 years ego the same problem was a “fashion” among young motorbike owners, that compete “who has bigger” (noise).

It has been solved. No one is doing it now, after the government allowed citizens to stop such motorbikes, and the police destroyed the motorbike with a tractor after verifying that the motorbike contain this noisy mufflers. 2 young motorbike owners lost their bikes, 1,350 motorbike owners quickly changed back their mufflers to the original. 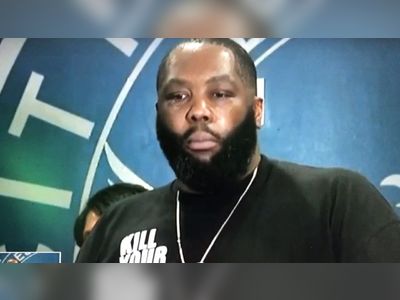