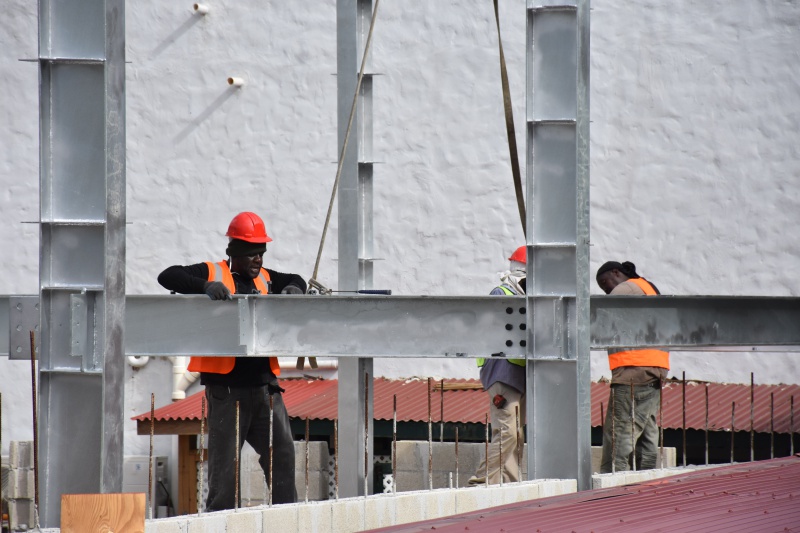 Dramatic increase in applications for construction and development in 2019

Chief Planner in the Department of Town & Country Planning, Greg Adams has reported a “dramatic increase” in the number of applications for construction and development in 2019.

According to the 2020 Standing Finance Committee (SFC) report, Adams told the SFC that the number of applications for development lept from approximately 230 per year to about 300 last year.

“He (Adams) noted that although there was an increase in the number of applications, the rate of development was slow-moving and lagging behind over the past three to five years,” the 2020 report stated.

Are applications being turned into actual construction work?

The Chief Planner explained that the while application fees would contribute to the revenue the construction industry generates, another key indicator as it related to economic activity for construction and development would be whether the applications turned into actual construction work.

Adams further explained that the lag in the rate of development “could have resulted from a number of reasons”. He, however, did not outline any.

News about the increase in applications for development comes at a time when the recently-appointed Planning Authority Board promised residents and developers faster processing of applications for construction.

The new board has already cleared the backlog of applications that they met after being appointed late last year.
Add Comment