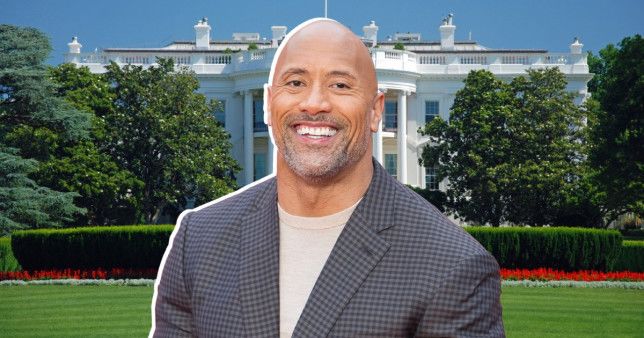 Dwayne ‘The Rock’ Johnson has responded to a poll that said 46% of Americans want him to be president – and he’s not ruling it out.

The actor, former wrestler, and bum bag king clearly isn’t afraid to mock himself, as he admitted he’s not sure he’s quite what the Founding Fathers had in mind.

‘Not sure our Founding Fathers ever envisioned a six-four, bald, tattooed, half-Black, half-Samoan, tequila drinking, pick up truck driving, fanny pack wearing guy joining their club – but if it ever happens it’d be my honor to serve the people,’ he wrote on Twitter.

The star, who’s previously weighed in on fan polls by making a case for himself as the world’s sexiest bald man, has said he’d seriously consider running for president.

Appearing on USA Today, he said: ‘I would consider a presidential run in the future if that’s what the people wanted. Truly I mean that, and I’m not flippant in any way with my answer…

‘So I would wait, and I would listen. I would have my finger on the pulse, my ear to the ground.’

It’s not the first time he’s spoken about it either, with the star addressing the possibility in 2017.

‘A year ago, it started coming up more and more,’ he said.

‘There was a real sense of earnestness, which made me go home and think “Let me really rethink my answer and make sure I am giving an answer that is truthful and also respectful.”’

While some fans are all for it, others have urged him not to run. Meanwhile, during the last election, Dwayne endorsed Joe Biden, describing him and Vice President Kamala Harris as ‘the best choice to lead our country’. 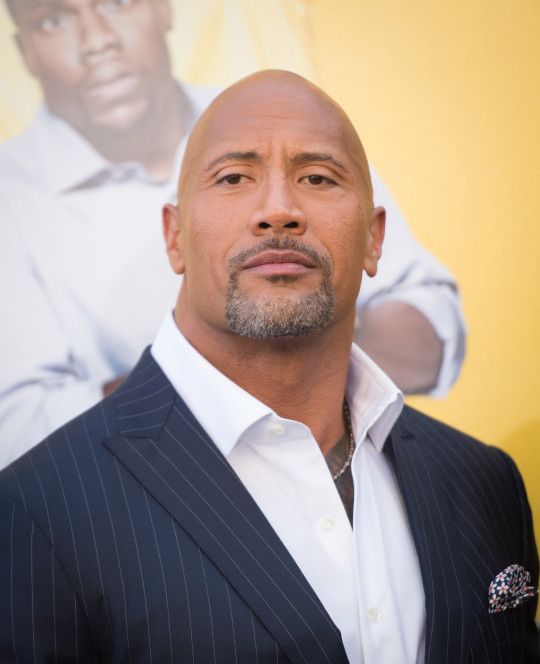 The Rock isn’t the only famous face considering a future in politics.

It was recently reported that Caitlyn Jenner is considering running for governor of California.

Axios reports that the Olympic gold medal winner is ‘actively exploring’ a potential run, replacing Gavin Newsom in the position.

The publication also states that she is being ‘assisted’ by Caroline Wren, a prominent fundraiser for the Republican Party.