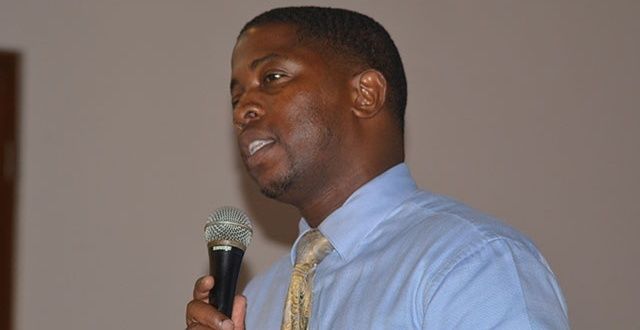 The BVI’s education system has fallen back, and Education Minister Hon. Natalio Sowande Wheatley is being challenged to have an overhaul of the system.

“I am challenging the minister of education to do a complete overhaul, do an inspection of his ministry…educational system,” Hon. Melvin Mitch Turnbull, Second District Representative said in the House of Assembly on Thursday September 9.

The Opposition Member said that when he was in high school and migrated to the United States as a third form student, it was suggested that he be placed in the 12th Grade. He said this was after an assessment test was conducted.

“It just showed that the education system we had in the BVI was far more ahead than the educational system in America…we were competing on a large scale with the private schools in the territory. Now you have a case where we continue to fall back,” he bemoaned.

Turnbull also urged leaders to desist from giving students false hope because when they enter college they are at a disadvantage.

“[That] we are not just socially promoting students because of their age but we have the methodology and systems in place that we are ensuring that our students receive the necessary care and attention that is made available to them to succeed in life. So that when they go on to the next level, when they go to college you don’t get reports that the students are not ready for education, some of them not able to formulate a proper sentence or understand the fundamental of Math,” he outlined.

He added, “we have to ensure that we are not just doing the political thing and trying to give out these numbers that we have for 87 percent or 98 percent pass rate and when you look and start to dig in, you realize we are the ones failing these students.”

Hon. Turnbull said the BVI needs to get back to the days when education was priority.