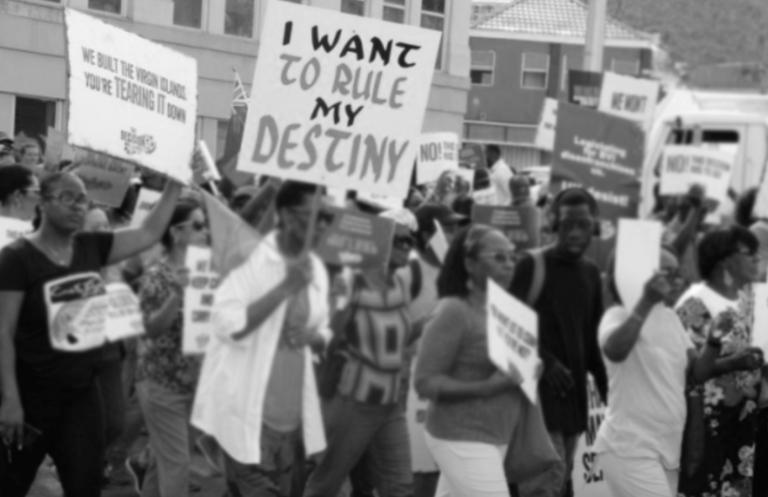 Amid turbulent times in local politics and tensions between local elected representatives and the United Kingdom, Virgin Islanders are today celebrating The 1949 Great March and Restoration Day holiday.
The holiday commemorates the historic demonstration of Sunday, November 24, 1949 that was led by Theodolph Faulkner, Isaac ‘Glanny’ Fonseca, Carlton deCastro, and followed by more than 1,500 Virgin Islands protestors. They marched through the streets of Road Town to the Commissioner’s Office (today known as the Governor’s Office) in protest of issues significantly affecting the quality of the lives of Virgin Islanders.

The demonstrators presented the Commissioner with a petition that highlighted their grievances with the political system, which was administered from Antigua at the time. The demonstration served as a catalyst for political development in the territory, leading to the restoration of the Legislative Council and the evolution of a modern Virgin Islands.

On this holiday — which marks the 73rd anniversary of the Great March — Virgin Islanders don’t have to protest the same social and political issues that existed in 1949. But they are called to ponder major events of the last few years that will, no doubt, shape their history and future.

The territory has to grapple with the blow that they suffered from the arrest of former Premier Andrew Fahie, who is currently jailed in the US on drug and racketeering charges. The arrest caused major international embarrassment and has forced Virgin Islanders to give serious consideration to those they elect to lead.

Elected leaders had to fight hard to stave off direct rule of the United Kingdom after last year’s Commission of Inquiry found the country was being poorly governed for years.

There’s also the recent arrests of high-ranking public officers which have divided the public and have no doubt affected the morale of public servants. These events are coupled with the ongoing constitutional review process that craves the support of all residents, especially BVIslanders who are set to be most affected by any changes to the constitution. These and other developments have led to revolutionary changes that are currently taking place in order to overhaul local systems and facilitate good governance in the territory.

As the territory reflects on the Great March of 1949, Virgin Islanders are called to march; though not in the same way they did 73 years ago.

They are called to march on poor governance, lack of transparency and mediocre results from those they entrust with leadership. It’s a march that requires the public to play a more active role in this democracy and its development.

This proverbial modern-day march may last more than a day or year but stands to yield even greater results than the Great March of 1949. Only time will tell if the territory will join this march that has the potential to lead the BVI into its brightest future.
#Commission of Inquiry  #Fahie
Add Comment 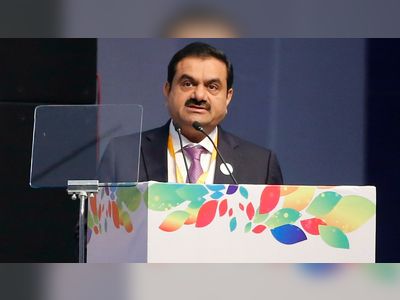