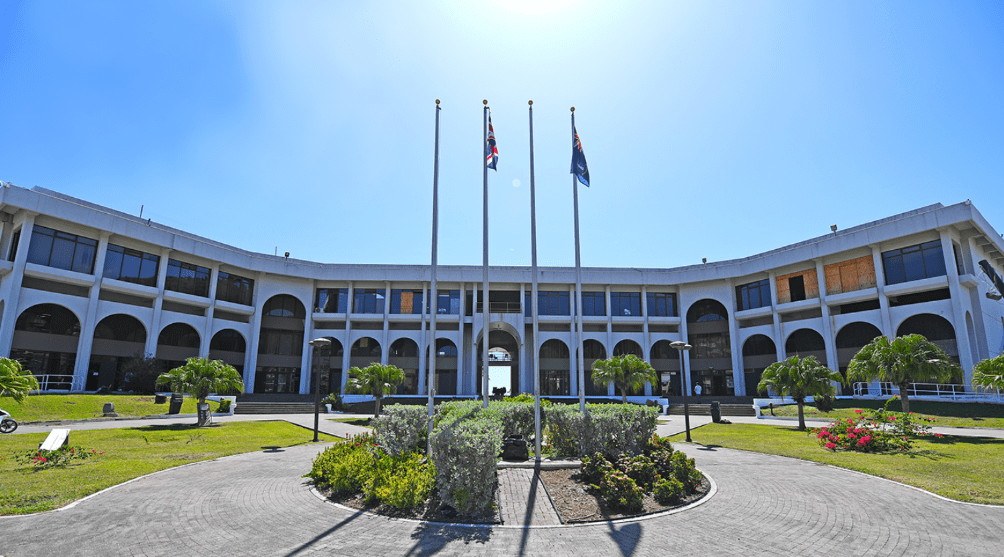 Millions of dollars are expected to be saved by the government in rental fees once repairs at the Ralph T O’Neal Central Administration Complex have been completed. But Premier Dr Natalio Wheatley has suggested that the long-running process has taken up far too much time.
“We have money in [the budget] for the Ralph T O’Neal Central Administration Complex and we’re going to have to see how we’re going to get that project sped up. It’s taking too long,” the Premier said during the budget debate.

Dr Wheatley promised to meet with Works Minister Kye Rymer and representatives from the Finance Ministry to accelerate the project.

The Premier also emphasised the need to save more money for the territory and has again posited that new structures first need to be built to achieve this.

“We have to think about building more space so we could save money on rent and invest that money back into the people, that is something that we have to do,” he argued.

Repairs on the hurricane-damaged government complex began in late 2019 with the removal of debris and work on various sections of the roof. Recent works have included the installation of a new elevator at the complex.