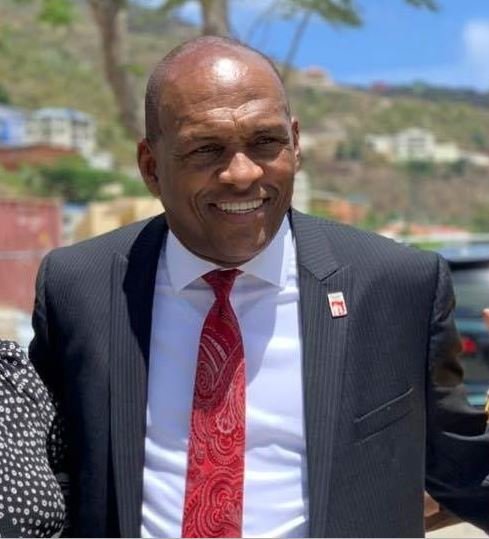 Opposition Legislator and former Minister for Communications and Works under the National Democratic Party (NDP) administration, Honourable Mark H. Vanterpool (R4) has admitted that prior to the passage of Hurricane Irma in September 2017 he signed in agreement to a Cabinet decision that would give the Governor 'control' in times of disaster, without knowing the full extent of the ramifications of the said decision.

While debating a motion during the Fifth Sitting of the Third Session of the Fourth House of Assembly (HoA) at Save the Seed Energy Centre in Duff's Bottom, Tortola, on Tuesday, January 5, 2021, for the portfolio of Disaster Management to fall under the purview of the local government and elected leaders, rather than the Governor, Hon Vanterpool said he and his other elected colleagues felt useless in the aftermath of Hurricanes Irma and Maria.

“To tell you the truth, Mr Speaker, I had heard, and I know there was a Disaster Management Act. I think a couple of days before the disaster struck a Cabinet meeting was held where something was passed in the event that there is a major disaster that the Governor takes control, but I didn’t really understand it. I signed off my name to something that I didn’t know about! Then the reality struck me, that the premier of the country who was elected to be the premier was powerless, useless in that first week or two of that disaster,” he remarked.

He continued: “The people who were elected to run this country at a time that they were most needed were useless. I am not blaming any individual or any person, but the law that was entrenched where once there was a national emergency like that was declared, that we were rendered useless as elected officials, that the premier of this country during that period of time was useless.”

Honourable Vanterpool said the Bill before the House is timely.

“This Bill could not have come any earlier, it should have come a long time ago because we cannot allow us in this day and age when we at least have common sense to manage a disaster that all elected officials are rendered useless during the time that they should be most useful to their constituents and to their people. Mr Speaker, that cannot be right.”

Hon Vanterpool said during the emergency meetings held with the Governor, as elected officials they were there to only receive information. 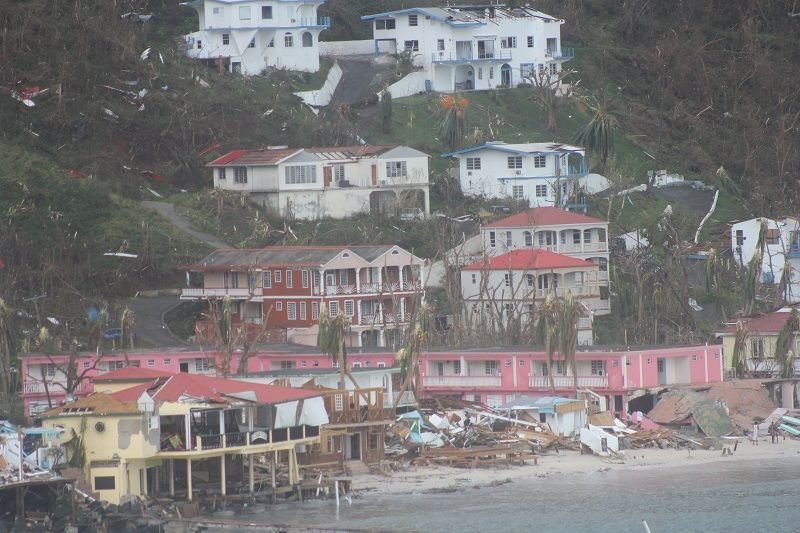 Cane Garden Bay following the passage of Hurricane Irma in September 2017. Legislators in the Virgin Islands are seeking for the portfolio of Disaster Management to fall under the purview of the local government and elected leaders, rather than the Governor. 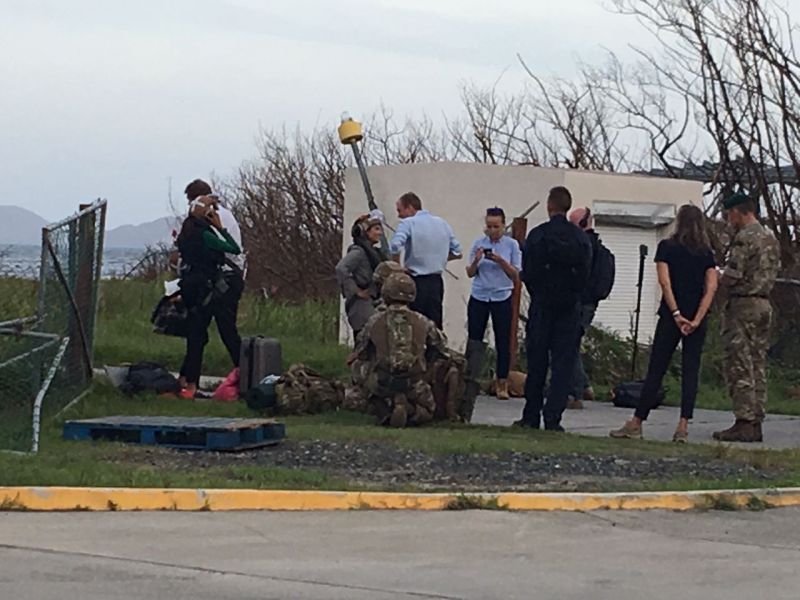 Local legislators have so far been unified in the House of Assembly on the issue of local government being in charge of a disaster response rather than the Governor.