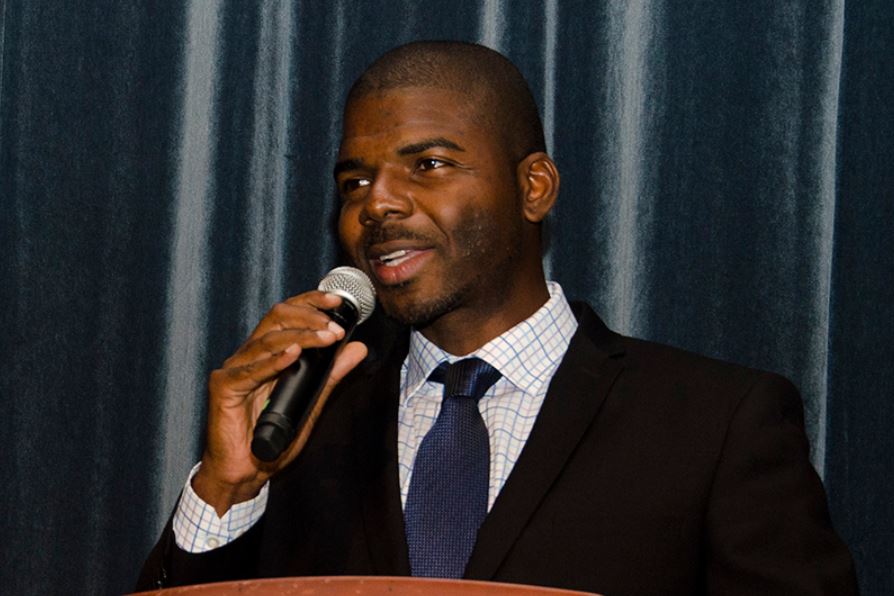 Premier Dr Natalio Wheatley has said his National Unity Government is heavily focused on election reform, constitutional review, and the new Register of Interests Act as the territory seeks to chart a new way forward with good governance.
Speaking at a press conference late last week, Dr Wheatley noted these things were high on the agenda not necessarily because they are present in the Commission of Inquiry (COI) Report but because, over the years, the various administration has encountered challenges on these fronts which needed to be sorted out.

Dr Wheatley further noted that the election reform committee – headed by Lisa Penn-Lettsome – will meet with him soon and have a briefing on where the territory is in terms of the review.

“We also have … something coming up very early — the new Register of Interest Act and you can expect that is coming soon where [House of Assembly] members’ interest will be made public,” Dr Wheatley added.

In the meantime, the Premier said his administration is also committed to making changes to the constitution.

“As you are well aware, this constitution that we have is actually an order that is provided to us by the United Kingdom government. So, it is not a constitution that perhaps other countries that are independent would be used to,” Dr Wheatley said.

“We would have this committee and we are asking for the United Kingdom government to accept the amendment to the constitution. So, they have a great deal of authority as it relates to the constitution reform. We have committed to make the constitutional changes in line with the reform in the COI report,” he added.

The Premier sought to make clear that the constitutional reform should not only be looked at through the lens of the COI report.

“But we are committed to making the reform through that process for good governance measures and solve some of the challenges which have been identified in the report and throughout the years. Sometimes we have some issues where we have to interpret the constitution and we have some provisions that don’t seem to speak to some of the issues that have come to our attention,” Dr Wheatley stated.
#Commission of Inquiry  #the Virgin Islands  #CoI
Add Comment