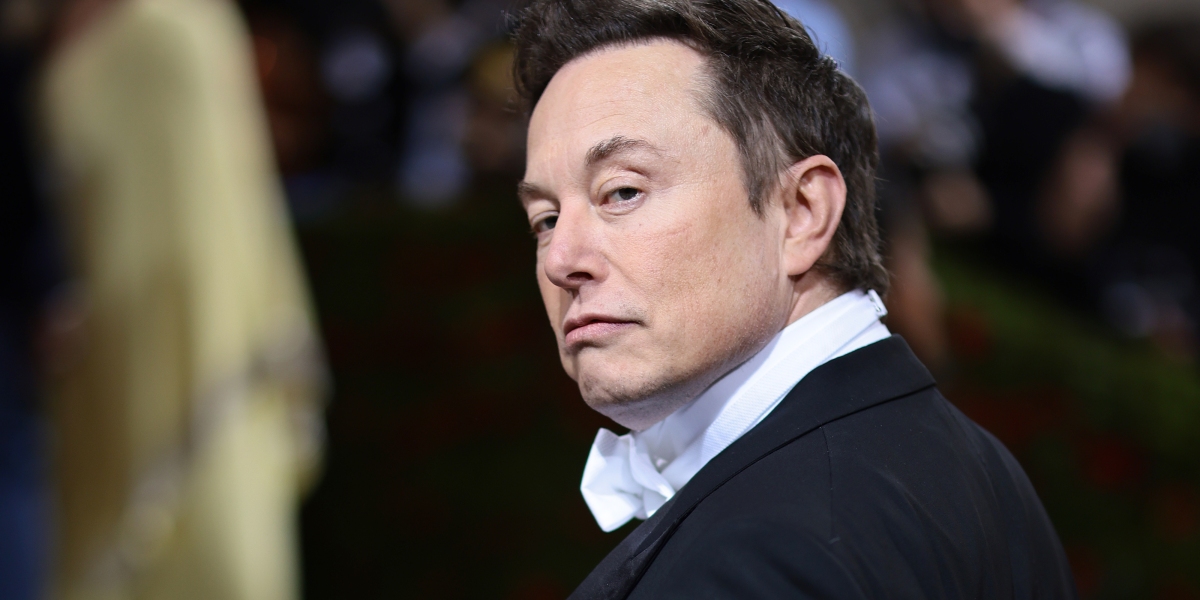 U.S. authorities are escalating and expanding a probe into Tesla’s controversial automated driving feature in a move that could prompt a mandatory recall.

On Thursday, the National Highway Traffic Safety Administration, an agency under the guidance of Transportation Secretary Pete Buttigieg, said it would be expanding a probe and look into 830,000 Tesla cars across all four current model lines, 11% more vehicles than they were previously examining.

The move came after the agency analyzed a number of accidents that revealed patterns in the car’s performance and the associated driver’s behavior, concluding that the findings warranted an upgrade to an "Engineering Analysis" from a previous "Preliminary Evaluation." An Engineering Analysis can be the precursor to a recall.

It said the purpose of escalating the investigation was to “explore the degree to which Autopilot and associated Tesla systems may exacerbate human factors or behavioral safety risks by undermining the effectiveness of the driver’s supervision.”

Since Tesla vehicles can have their software overwritten via a wireless connection to the cloud, a recall does not necessarily require bringing the vehicles to the dealers—a move that can be costly and above all inconvenience customers.

But any recalls ordered by NHTSA are required under law and must be officially monitored and coordinated with authorities.

Initially the probe started last year in response to Tesla vehicles mysteriously plowing into the scene of an existing accident where first responders were already present.

On Thursday, NHTSA said it had discovered in 16 separate instances when this occurred that Autopilot “aborted vehicle control less than one second prior to the first impact,” suggesting the driver was not prepared to assume full control over the vehicle.

CEO Elon Musk has often claimed that accidents cannot be the fault of the company, as data it extracted invariably showed Autopilot was not active in the moment of the collision.

While anything that might indicate the system was designed to shut off when it sensed an imminent accident might damage Tesla’s image, legally the company would be a difficult target.

All of Tesla’s current autonomous features, including its vaunted Full Self-Driving tech, currently in beta testing, are deemed assistance systems in which the driver is liable at all times rather than the manufacturer.

The regulatory clampdown is not without cause: Last month, NHTSA reported traffic fatalities nationwide hit a 16-year high in 2021 after 42,915 people lost their lives last year.

Up until Biden took office, however, NHTSA took very much a standoff approach to regulating Tesla. An investigation in 2016 into its Autopilot even concluded that crash rates were reduced by 40% in those vehicles equipped with the technology. Tesla happily cited NHTSA’s findings for its own marketing purposes, until the study was later retracted as fundamentally flawed.

Under the Trump administration, regulators such as NHTSA saw their influence sink. The job of the nation’s top traffic safety official was vacant for 15 months with Heidi King nominated only in 2017, never confirmed by the Senate and in office for only about two years.

Her successor, James Owens, later took the side of Tesla investors arguing the technology saves lives rather than endangers them, with a roll-back of rules that safety experts questioned.

It was only after Biden moved into the White House that regulatory headwinds began. Last August, NHTSA opened its initial probe into 745,000 Tesla models already sold, almost its entire U.S. fleet at the time.

Tesla fans began to worry after a noted critic of Musk's self-driving technology was hired by Buttigieg to serve as a top advisor.

Late last month, the National Association of City Transportation Officials welcomed the confirmation of acting administrator Steven Cliff, but warned he faced a “long road ahead” to rebuild NHTSA, through in part the introduction of standards for autonomous vehicle testing.

“After decades of inaction, other world regulatory bodies have leapfrogged the U.S. in enacting regulations that keep people safe,” NACTO said in a statement.

Fortune was not able to reach Tesla for comment.