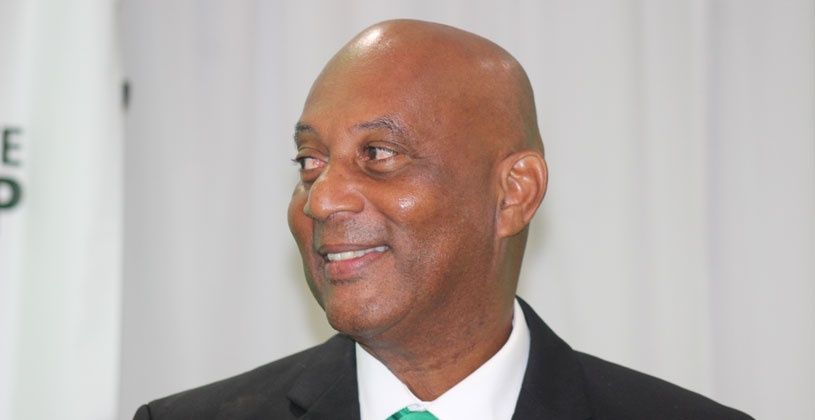 Hon. Vincent Wheatley, Minister for Natural Resources, Labour and Immigration has confirmed that employees resuming employment status will have to ‘back pay’ to the National Health Insurance (NHI).
During the House of Assembly sitting on Thursday, August 12, Opposition Leader, Hon. Marlon Penn asked the Minister about the current rise of unemployment in the Virgin Islands and how many persons had been kicked off NHI for non-payment.

He also inquired what is the Ministry doing to assist persons who find themselves without a job and no health insurance.

Hon. Wheatley shared that some 413 persons were suspended from NHI due to unemployment. He stated that 75 persons registered as voluntary and the remaining persons were given extensions by the Ministry to remain in the territory without NHI.

“Now that the territory is being reopened these persons will be employed and payments made to NHI on their behalf will reactivate their benefits. So, as soon as they start working and paying in, we will reactivate; get the benefits from NHI," Minister Wheatley stated.

Hon. Penn then asked the Minister that if an employee is suspended from NHI for five months, and they acquired a job now, will they have to pay the 'back pay'.

Thousands of workers in the private sector have been laid off, placed on reduced hours or simply quit due to low earnings due to the financial impact on businesses as a result of closures and restrictions caused by COVID-19.

Government has announced plans to implement an unemployment programme that would assist persons who are unable to work because of a natural disaster such as a hurricane or a pandemic such as COVID-19.
#COVID-19  #Covid  #the Virgin Islands
Add Comment