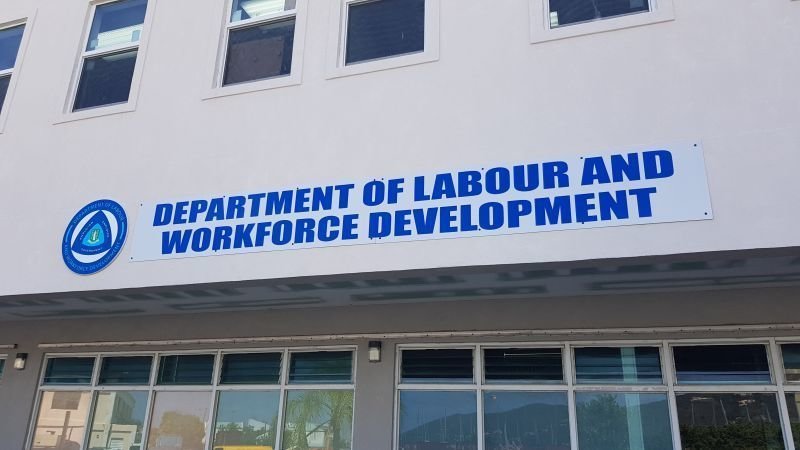 Employers now have until Jan 31, 2021 to pay severance

Employers in the Virgin Islands who have been unable to keep their workers employed due to the COVID-19 pandemic now have until January 31, 2021, to pay severance if no work is still available.

Minister for Natural Resources, Labour and Immigration, Hon Vincent O. Wheatley (R9), back in June 2020, had said only terminated expatriate workers were being asked to leave the Territory; however, those laid-off would fall in an entirely different category, subject to different labour policies.

Cabinet, also in June, had decided to temporarily extend the usual three-month layoff period to seven months as many businesses found it difficult to come up with severance packages.

The seven-month lay-off extension period come to an end on October 31, 2020. 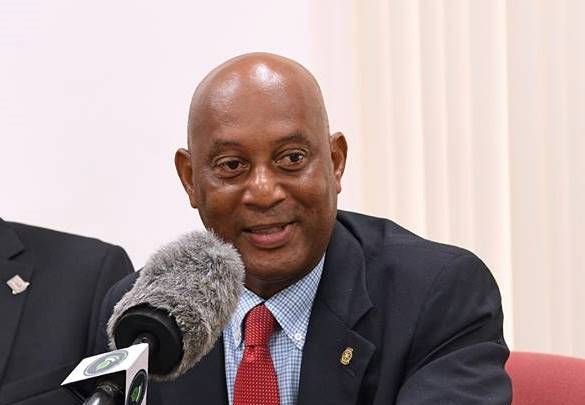 Minister for Natural Resources, Labour and Immigration, Hon Vincent O. Wheatley (R9), in a statement on Friday, November 6, 2020, said the lay-off period has now been extended for another 3 months, to January 31, 2021.

In a statement on Friday, November 6, 2020; however, Hon Wheatley said the lay-off period has now been extended for another 3 months, to January 31, 2021.

“As Minister for Labour, I took before the House of Assembly the Labour Code (Amendment) Act, 2020, on the 11th June, 2020 which extended the lay-off period from three months in total to a period not to exceed 31st October, 2020.

“With the current pandemic in mind and the harsh realities being faced by both employees and employers, I have recommended and received the approval of Cabinet to extend the previously established lay-off period from 31st October, 2020 to 31st January, 2021,” Hon Wheatley stated.

Hon Wheatley said it was “a hard decision” to make; however, he is mindful of the woes of workers who desire to remain under the same employ and VI businesses who may not prefer or cannot afford to sever and rehire workers.

“With this in mind, I would like to again remind employers to be considerate to their employees by notifying them of any changes to their employment agreement, and gaining their agreement to the changes, prior to contacting the Department of Labour and Workforce Development.”

Hon Wheatley also encouraged employees to speak with employers about matters related to their continued lay-off status, where applicable, prior to visiting the Department of Labour and Workforce Development.

“As we continue to work diligently to safeguard work in this Territory, we continue to seek the commitment of our employees and employers to be good stewards as we fight with the reality of unemployment during these uncertain times,” Hon Wheatley stated.