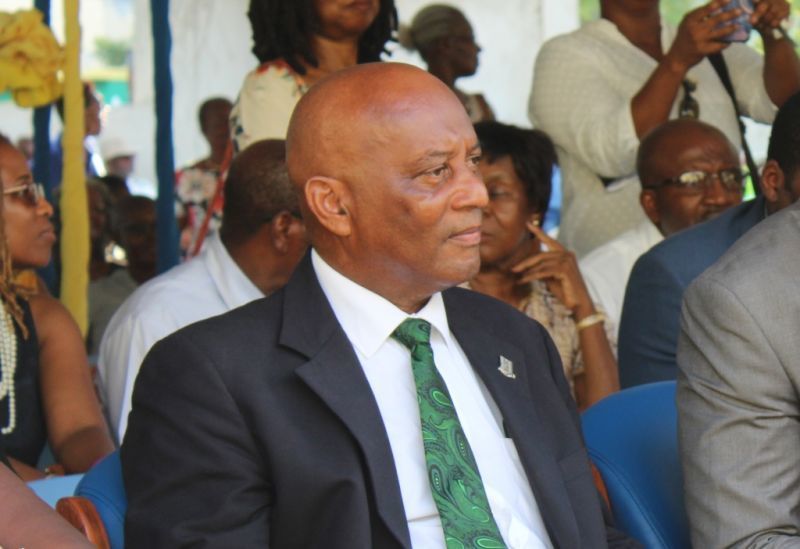 These calls were made by Minister for Natural Resources, Labour and Immigration, Hon Vincent O. Wheatley (R9) at the Seventh Sitting of the Third Session of the Fourth House of Assembly (HoA) today, April 15, 2021.

Hon Wheatley noted that the practice had been going on long before the COVID-19 pandemic in the Virgin Islands.

Minimum salaries not being met

“After conducting thorough investigations, the department founded in 2019, even before COVID-19 affected our shores, many employees were making less than a mandatory minimum gross income of $12,040 per annum or gross earnings of less than established standards,” he said.

“In fact, many persons were not even remitting the 52 weeks contribution prescribed by the Social Security board. It was further noted that in 2019, gross earning for some permit holders was even listed to be as low as $960.00 for the entire year,” Hon Wheatley noted.

Additionally, he said some work permits were found to be held by one employer, but their contributions were being paid in under another employer. This, according to the Minister, showed that the employees were not working for the companies identified in their world permits.

“And such, instead of denying these work permits, the department of labour took a proactive stance and approved the renewals for these workers for six months,” in a move of extended mercy he said, although the permit should be denied. 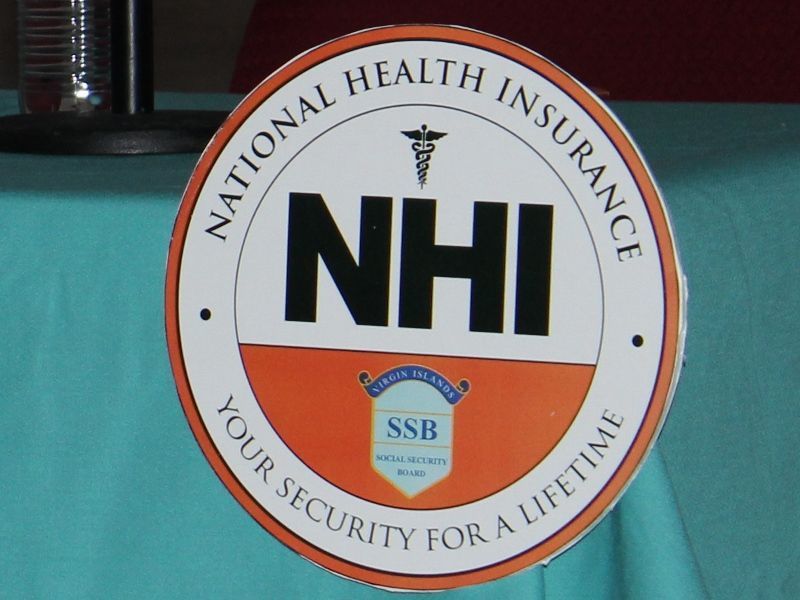 : Additionally, Hon Vincent O. Wheatley said some work permits were found to be held by one employer, but their NHI contributions were being paid in under another employer. This according to the Minister, showed that the employees were not working for the companies identified in their world permits.

Hon Wheatley reminded that employees should desist from practices that evade contribution to NHI, which is the responsibility of both the employer and employees.

“Unfortunately, the department has found that some employers attempt to evade these responsibilities as some cash strapped businesses choose to take out the money from the employees’ paycheck, thus borrowing the money cash on to pay back later.

“Others simply take the money with no plan to repay, as such we are reminding employers but once they withhold the requisite payments from the employee’s paycheck, along with the required out of pocket portions, the monies deducted must be reported and paid directly to these agencies on a monthly basis.”

Hon Wheatley said failure to take the necessary measures will result in the ineffective processing of work permits and that withholding monies from the employee’s paychecks is theft, which he also referred to as 'pyramiding'.

“Businesses involved in pyramiding may also try to step in new business under a different name,” he said.

Further, the Minister said paying in cash is another means of employers evading making mandatory payments; however, while it is not illegal to pay an employee in cash, he said contributions of payments should still be deducted and made to NHI.

"Whatever the reason, Mr speaker, not making these payments is one of the worst things an employer can do. Failure to pay constitutes stealing from the employees [and] employers who engage in this practice [will be] subject to penalties,” he said.

Hon Wheatley said the responsibility also lies with employees, who should check to see if their contributions are being paid by the employer and if not so they should report it.