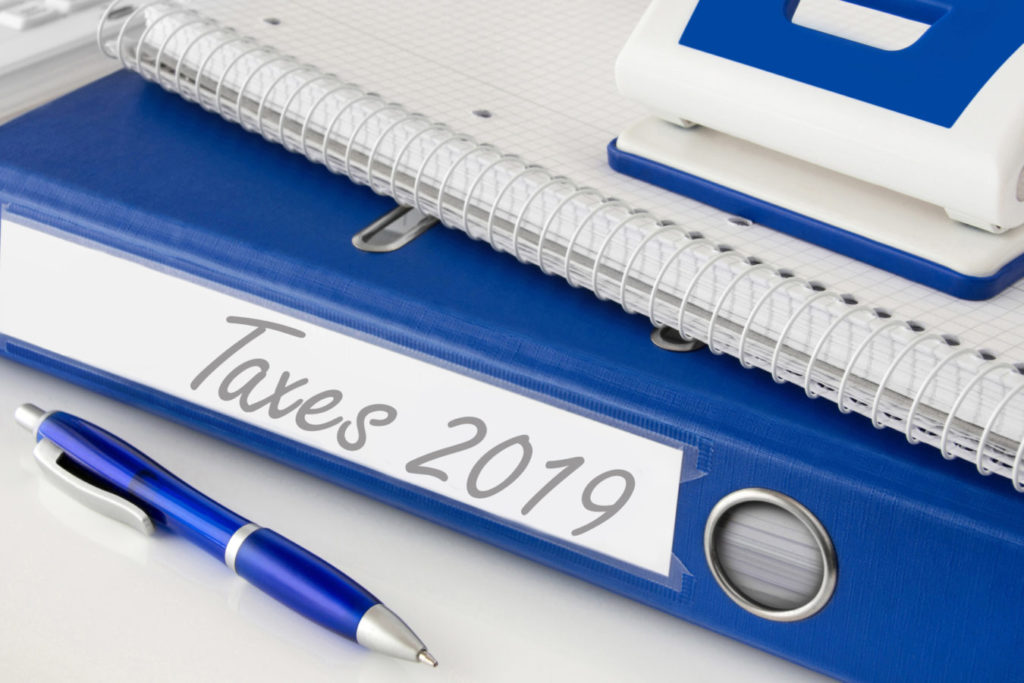 Income tax in the British Virgin Islands has exceeded expectations, reeling in some $51.8 million this year, Premier and Finance Minister Andrew Fahie has said.

He said the above figure is $1.3 million more than the amount projected in the 2019 budget.

“This is a sign of employment growth, which is an indication of a recovering economy,” the Premier said while delivering his address for the 2020 financial year recently.

“It is estimated that $350.3 million of the $361.8 million budgeted revenues were realised under your government’s astute and prudent management. The projection is for ending the year with a recurrent surplus despite having to deposit $26.9 million to the Reserve Fund in 2019 to bring our territory into compliance with the ratios under the Protocols for Effective Financial Management,” the Premier added.

Despite the looming impact that public registers of company beneficial ownership could have on the territory when they are implemented in by the end of 2023, Fahie said it appears that other sectors will cushion the blow.

“For instance, hotel accommodation tax is estimated at $2.68 million, which is $1.48 million above the sum anticipated in the budget and more than double this revenue category’s performance in 2018. Recovery of our tourism industry is on the move. Collection from the Environmental Levy has increased by over 32 percent — which translates to over half-a-million dollars more than 2018. Proceeds from cruising permits are estimated to pass the 2019 approved budget by $0.9 million to total $4.3 million. This is in excess of $1 million more than the actual revenue from cruising permits for 2018,” the Premier said.

He added: “Taxes from international trade is estimated to have jumped by more than $5 million compared to 2018, and more than $4 million than what was budgeted at the start of the year. This is largely attributed to the diligence of our hard-working team at Her Majesty’s Customs. This has all been accomplished in an environment of heightened demand for goods, especially building materials.”
Add Comment