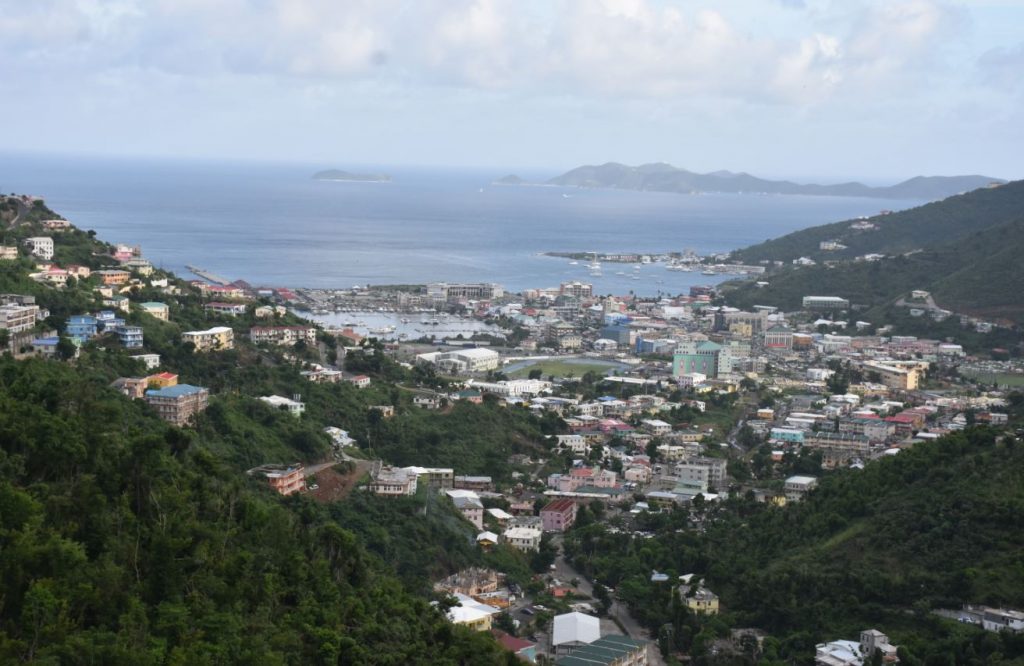 Entrepreneurial school to be established in the BVI

Government is planning to establish an entrepreneurial school in the British Virgin Islands in the coming weeks. Premier Andrew Fahie made the announcement at a recent media conference and said the initiative is aimed at developing young business minds.

Premier Andrew Fahie made the announcement at a recent media conference and said the initiative is aimed at developing young business minds.

“We are already in the planning stage. Just this weekend, we had a long planning stage, and we will be launching that very soon so that everyone could see that this is not a talk shop,” he added.

$2.5 million from CDB available to enrollees

Premier Fahie, who is also the Minister of Finance, further said that talks have been had with the Caribbean Development Bank (CDB) to allocate monies towards the initiative.

He, however, said these monies will be monitored closely for accountability purposes.

“We already spoke with CDB to put aside $2.5 million to make sure that the persons who would be in those programmes, will have access to the money. But they will also be accountable for the money that they are getting and they’ll be monitored, not like what has happened prior,” the Premier stated.

“We have learned from the lessons of the past. Just getting the money and leaving them to go on their own cannot be the way to go. They must be monitored, they must be guided and they must understand that there must be layers of accountability,” he explained.

With the local financial services sector projected to experience a decline in the upcoming years, Premier Fahie had said in his budget address last year that his government will be implementing a number of initiatives to find plausible sectors for the future development of the territory.
Add Comment