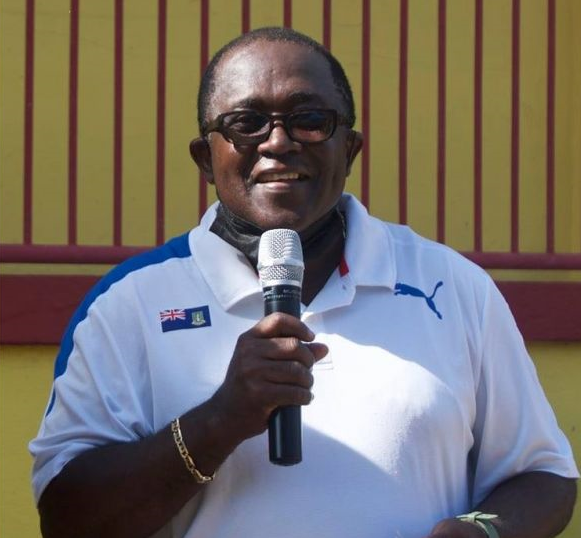 Mr Ephraim E. Penn was given a 4th term as President of the BVI Olympic Committee (BVIOC), when the Committee held its Annual General Meeting (AGM) and Executive Board elections on Thursday, October 7, 2021.

Henry and Fahie are the new faces on the Board.

The Executive Board will sit for the next quadrennial which ends following the Paris 2024 Olympic Games.

According to a press release from the BVIOC on October 8, 2021, President Penn is looking forward to strengthening and solidifying the sports development pathways for national federations and their members and promoting the Olympic Values communitywide.

“Thank you to all the National Federations for attending the AGM and participating in the election and thank you to the election committee for your professional and excellent service. On behalf of the newly elected Executive, I thank you for your support and acknowledge the trust placed in us to continue the work of the BVIOC to support athletes on the road to major games and to facilitate sports development through grants and opportunities offered by the IOC, Olympic Solidarity and PanAm Sports.

"We also will continue to promote and help secure the community-based Long Term Athlete Development programme, which is already being rolled out in our schools through the Physical Literacy programme,” said Mr Penn.

“Grandfather and Gloria, through their professional careers and history with sports, bring a new dimension to the table and we look forward to a productive team for the upcoming quadrennial. I also take this opportunity to thank outgoing Vice Presidents Honourable Smith and Roy Barry. The BVIOC has benefited immensely from their services and commitment in their roles over many years as part of the Executive. They have also been key persons in sports development in the community through their affiliations with softball, basketball and volleyball to name a few and we know that we will have their support in delivering our mission to the wider community.”

Mr Penn, a former President of the BVI Athletics Association (then BVI Amateur Athletic Association), is also the country representative for the BVI National Anti-Doping Organisation, a role he took on after he established the Virgin Islands (UK) Anti-Doping Commission.

President Penn was elected as Commonwealth Games Federation (CGF) Sports Committee Caribbean Representative for the 2019 -2023 quadrennial period and was elected as a member of the Panam Sports Technical Commission in April 2021. 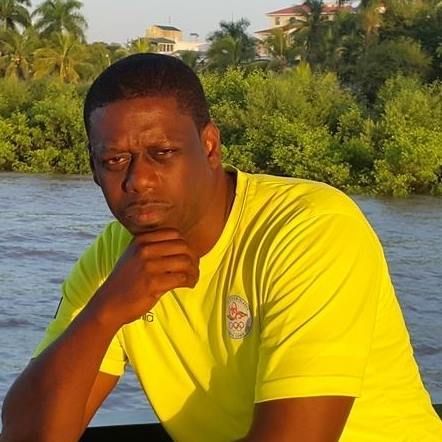 Mr Cleave M. Farrington was the only person challenging Mr Ephraim Penn for President of the BVI Olympic Committee. 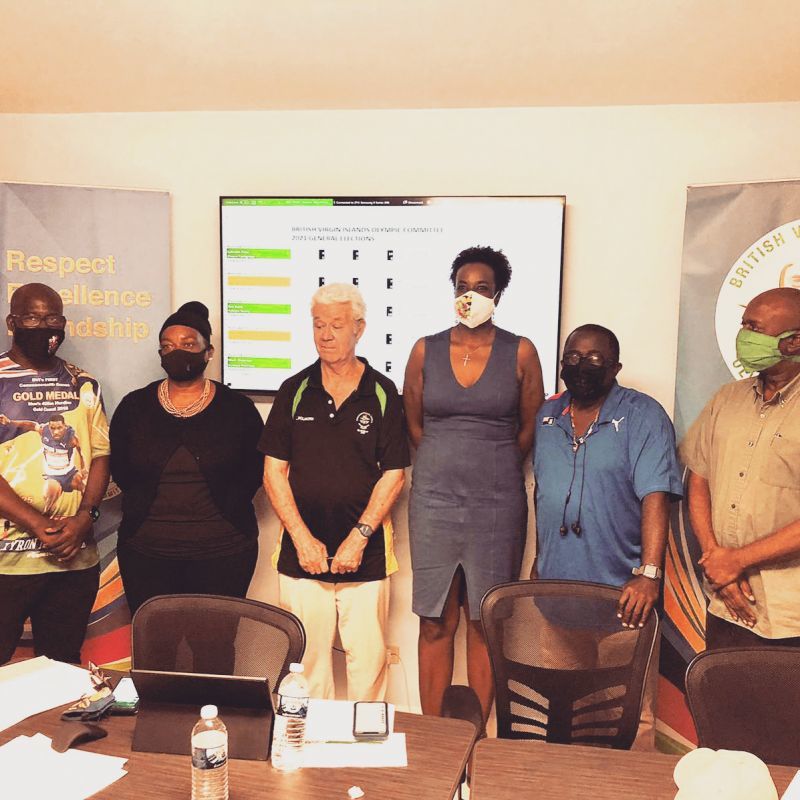