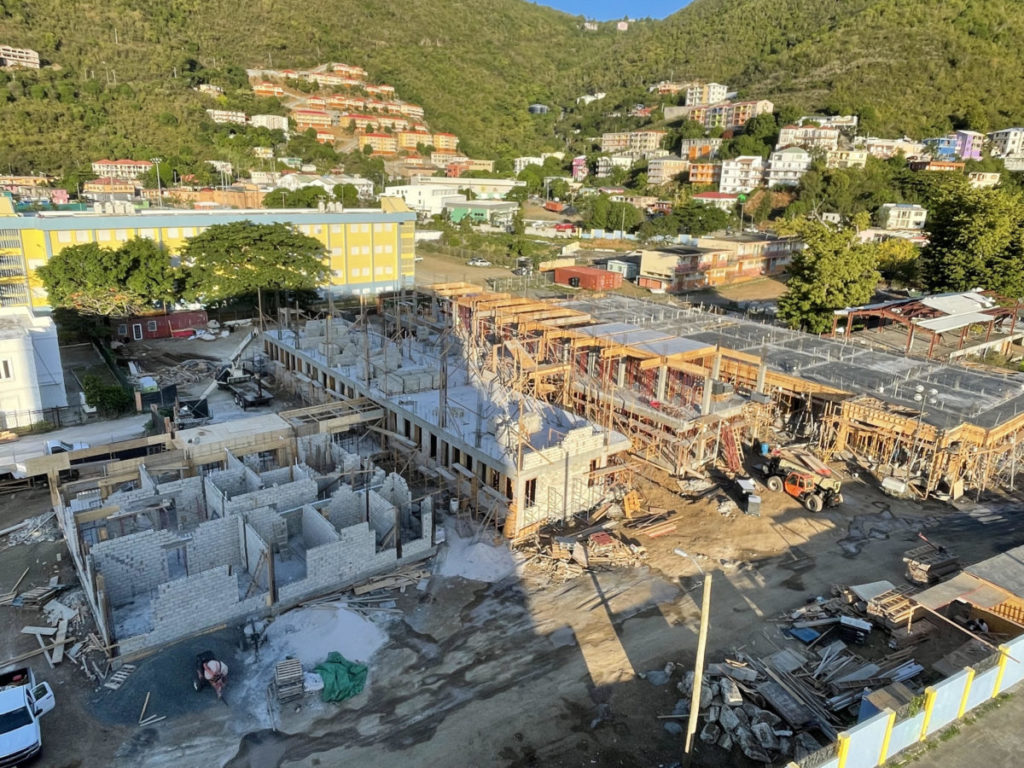 Premier Dr Natalio Wheatley has indicated that the anonymous donor who gave $4 million towards the Elmore Stoutt High School redevelopment project prefers to remain private and checks from the Ministry of Finance have indicated the funds are from a legitimate source.
Shortly after challenging 70 local businesspersons and companies to each donate no less than $60,000 to the project, former Premier, Andrew Fahie, announced that a benefactor donated $2 million and pledged to donate another $2 million to the redevelopment effort.

But there have been concerns from residents regarding the source of the funding and the person behind the donation given the Commission of Inquiry’s (COI) reports of corruption in the territory and given the recent arrest of Fahie on charges of money laundering and drug trafficking in the United States.

However, current Premier Dr Wheatley sought to alleviate the public’s fears, stating that the Finance Ministry carried out extensive checks to ensure the donation came from a legitimate source.

“I did follow up on that particular matter and did learn that the donor prefers to be private, and I did learn that the Ministry of Finance did all the vetting necessary to ensure that the funds were legitimate funds,” Dr Wheatley said at a press conference last Friday.

“The Ministry of Finance did the process that is usually done. That is looking into the background, looking into the source of funds and things like that and everything checks out. The funds are legitimate, but the donor chooses to remain private,” he added.

The ESHS Redevelopment Project is expected to be completed in time for the reopening of the new school year in late August and a budget of $11 million was set aside for the project, $3 million more than what was initially announced.
#Commission of Inquiry  #Fahie  #CoI
Add Comment