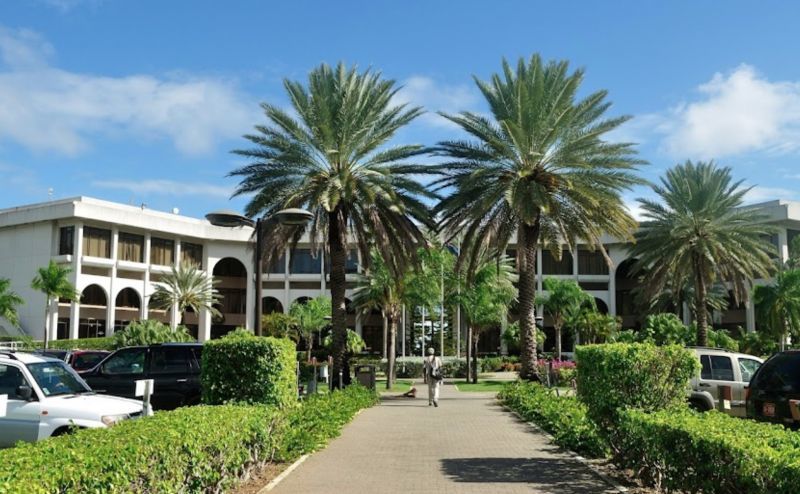 The Virgin Islands (VI) Department of Human Resources had announced that a two-phase approach will be employed for the completion of 2018 increment payments for the 2017 work year, with an estimated $2.9M already paid, however, some employee reports are still pending for payments.

This is according to a statement from the Director of Human Resources, Mrs Michelle Donovan-Stevens on the payment of the outstanding 2018 Increments.

“By October, departments and ministries had received employee reports to validate eligibility and salary changes. However, to date, only 80% of these reports have been returned to the Department of Human Resources, which impacts the overall payments of increments. The reports received have authorized the commencement of increment payment to officers,” she said.

According to the Director, effective November 30, 2021, increment payments began to be distributed to officers who have not had any salary changes between January 2018 to present, and these payments have continued for the 15th December 2021 pay cycle. 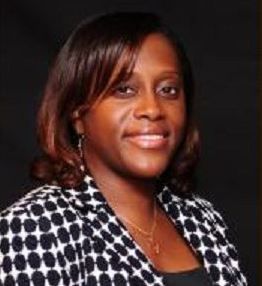 Director of Human Resources, Mrs Michelle Donovan-Stevens says 20% of the reports are pending to complete the outstanding 2018 Increments.

“This number represents 1,200 increment transactions, which reflects 90% of eligible Public Officers and 10% of eligible retirees. So far, an estimated value of $2.9 million dollars has been paid towards increments. “

She said the payment is reflective of transactions for eligible persons who worked a minimum of nine months in 2017, “ Be assured that increment payments will continue for the 31st December pay period and beyond.”

For phase two, Mrs Donovan-Stevens said the process will see the continuation of retirees’ benefits and pensions being appraised and re-calculated, where necessary.

“Over 100 retirees' benefits were reviewed and prepared; where applicable pensions were re-calculated by the Department of Human Resources and are being audited as a requirement before the payment of revised pension benefits to retirees.”

She said considering the details involved with the administrative review of officers who have had salary changes, those outstanding payments to eligible officers will be paid early in the New Year, pending the receipt of the outstanding employee reports from ministries and departments, with a target date for the completion of the exercise set for February 28, 2022.