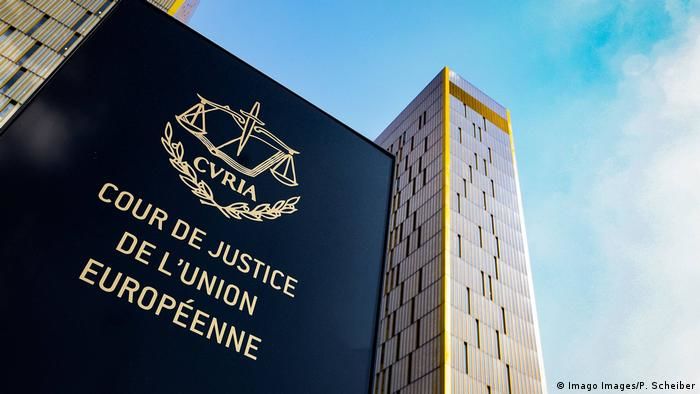 A European Court has ruled against the implementation of a Register of Beneficial Ownership in European Union (EU) member states while delivering its judgment for a challenge made to a law implemented in Luxembourg.
Beneficial owners are persons who enjoy the benefits of ownership in a company even though the title of the company is in another person’s name while the aforementioned ‘register’ would reveal the names of beneficial owners publicly.

In a press release issued yesterday, the Court of Justice of the European Union declared as “invalid” a provision inside a Luxembourg law whereby information on the beneficial ownership of companies incorporated within EU Member States is fully accessible to any member of the general public at any time.

According to the Court, the general public’s access to information on beneficial ownership constitutes a serious interference with the fundamental rights to respect for private life and to the protection of personal data, enshrined in Articles 7 and 8 of the EU Charter, respectively.

The Court found that the beneficial ownership policy is neither limited to what is strictly necessary nor proportionate to the objective pursued. The Court also found that the information disclosed in the register enables a potentially unlimited number of persons to find out about the material and financial situation of a beneficial owner.

“Furthermore, the potential consequences for the data subjects resulting from possible abuse of their personal data are exacerbated by the fact that, once those data have been made available to the general public, they can not only be freely consulted but also retained and disseminated,” the release noted.

While the BVI is among a group of Overseas Countries and Territories that cooperate with the EU so it is unclear how this ruling is likely to impact the BVI in the future given that it has had its own share of challenges with resisting the implementation of a public register.

The government previously indicated that it remains committed to collaborating with the United Kingdom government to create publicly accessible registers of beneficial ownership for companies in the territory.

At the time, former Premier Andrew Fahie said the registers would be in line with international standards and best practices as they develop globally or as implemented by European Union (EU) Member States by 2023, keeping in line with the EU’s fifth Anti-Money Laundering Directive.


In accordance with an anti-money-laundering directive, a Luxembourg law adopted in 2019 established a Register of Beneficial Ownership and provides that a whole series of information on the beneficial owners of registered entities must be entered and retained in that register.

Some of that information is accessible to the general public, in particular through the internet. That law also provides that a beneficial owner may request Luxembourg Business Registers (LBR), the administrator of the Register, to restrict access to such information in certain cases.
#Fahie
Add Comment