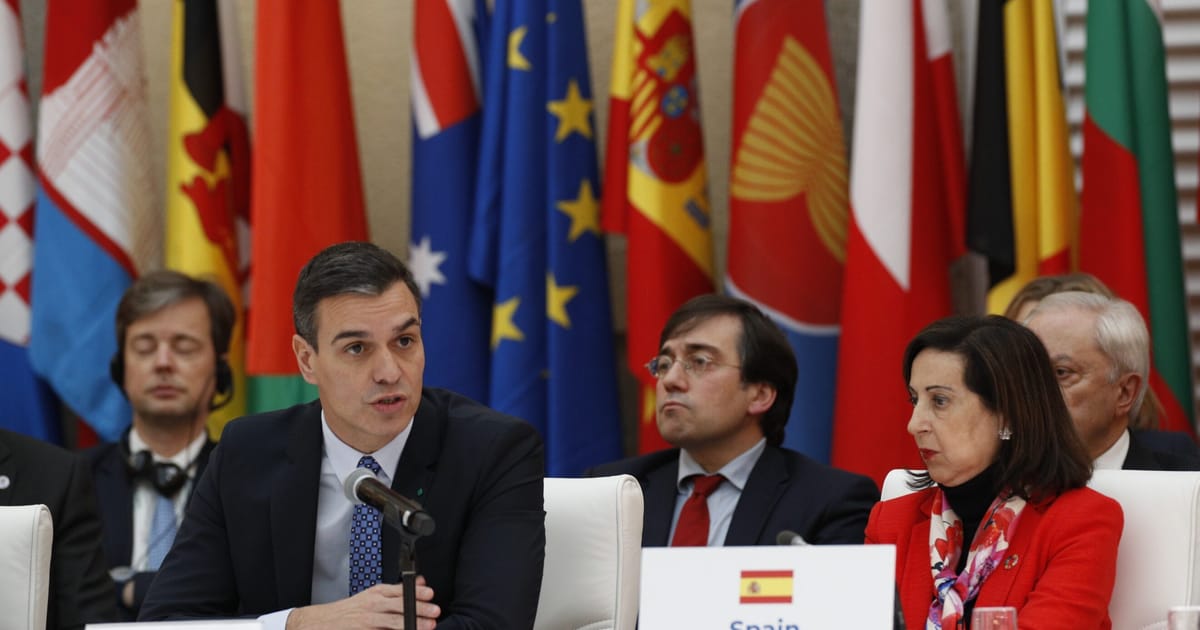 Spain is proving the most troublesome country to probe in EU lawmakers’ ongoing investigation into spyware use around the bloc.

The Iberian kingdom is the largest EU country where the use of hacking tools by governments has kicked off a major institutional crisis. 65 figures in the Catalan separatist movement were targeted, as well as Prime Minister Pedro Sánchez and Defense Minister Margarita Robles. As the scandal spiraled, the Madrid government sacked its intelligence chief and launched an investigation.

European lawmakers involved in the special inquiry committee PEGA — named after the notorious Israeli-made spyware tech Pegasus — are investigating the use of spyware in Europe. In past months they visited key countries enveloped in crises, including Hungary, Poland, Greece and even Israel. But they have yet to secure a visit to Spain.

“Spain is the biggest spyware scandal in Europe ... However, there has not been any strong reaction from the PEGA inquiry committee," said Saskia Bricmont, a Belgian Greens lawmaker and member of the PEGA Committee.

Critics have pointed fingers to the European Parliament's two largest political groups for blocking scrutiny. On the one hand, the center-right European People’s Party (EPP) picked as its coordinator on the committee Juan Ignacio Zoido Álvarez, Spain's former interior minister in the period when some of the reported spyware security incidents on Catalan opposition were going on. On the other, the center-left Socialists & Democrats group (S&D) includes Spain’s governing party, the Spanish Socialist Workers' Party. 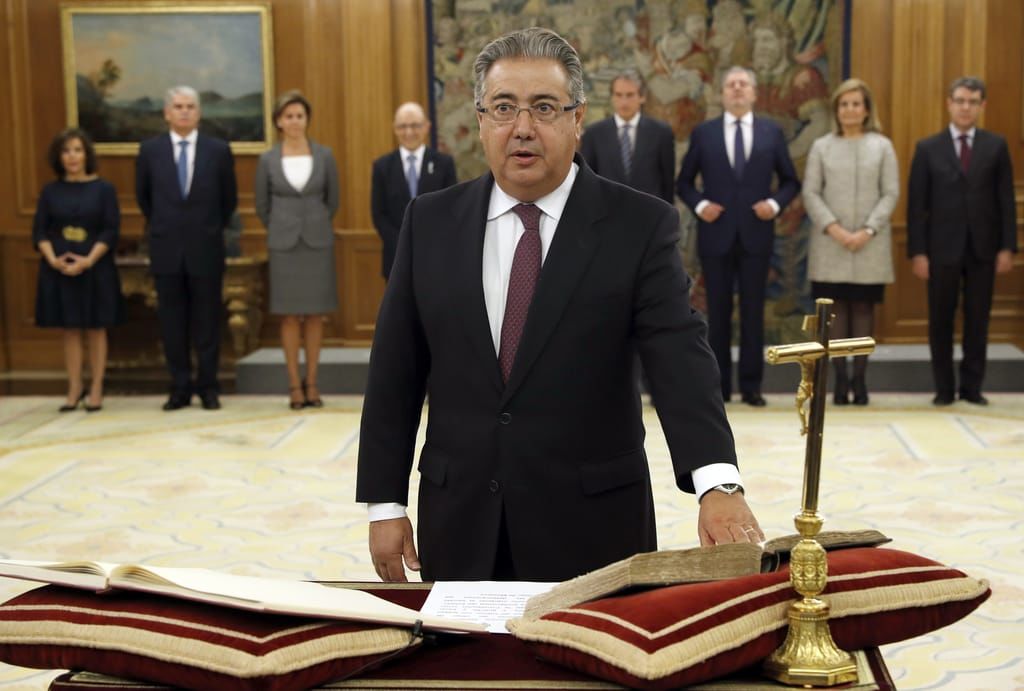 Zoido declined to comment. The S&D did not respond to POLITICO's questions in time for publication.

Now, a committee hearing about the Spanish crisis, scheduled for Tuesday, has added more fuel to the fire.

Renowned spyware expert John Scott-Railton, whose work has been fundamental in exposing the use of hacking tools across the world, pulled out over claims that the committee had invited speakers who promoted “conspiracy theories.” Those included Spanish academic Jose Javier Olivas and computer scientist Gregorio Martín, who, Scott-Railton argued, undermined respected research like his own and those of like-minded digital rights groups.

“We are in a globally recognized spyware crisis. Amplifying denialists distracts from much-needed solutions,” Scott-Railton told POLITICO. “As a researcher, I welcome debate and scrutiny, but lending credibility to disinformation is irresponsible.”

The PEGA Committee last week withdrew its invitation to Olivas after a letter from Citizen Lab and other NGOs, as well as around a dozen researchers including from Google, warned that he and Martín are “non-credible.”

According to the letter, Olivas promotes “conspiracy theories” and false claims about researchers, spyware victims and institutions. Groups also criticized Martín, a Valencia University computer scientist, for his role as academic peer reviewer of a much-criticized paper on the Spanish spyware scandal titled “Uncovering the Citizen Lab — An Analytical and Technical Review Disproving Catalangate," which attempts to debunk research into the Spanish spying scandal but has been widely discredited by researchers in the field.

Olivas has hit back against the allegations, accusing some PEGA members of “colluding with a haphazard attempt of defamation against me,” in an email to MEPs seen by POLITICO.

Initially the Liberal group Renew Europe proposed Olivas, while the EPP invited Martín, according to two people with knowledge of the discussion who spoke on a condition of anonymity.

According to the two people, the committee agreed to ditch Olivas in favor of Andreu Van den Eynde, a lawyer who has been targeted with spyware, following a meeting on Tuesday last week. There wasn’t a majority to rescind Martin’s invite, however, the sources said. Martín is scheduled to speak at the hearing on Tuesday November 29, the program released Monday showed.

The biggest political groups "reduced the place of victims in the hearing to the bare minimum with only one targeted person, and are giving the floor to a known conspiracy theorist,” Bricmont said.

But other members of parliament voiced concerns that expert voices were being "censored."

In an email seen by POLITICO, Jordi Cañas Pérez, a Spanish MEP from the centrist Renew Europe grouping, said it was “very concerning … that a renowned scholar was censored and vetoed.” He echoed Olivas’ call for a full and transparent explanation for the rescinded invitation, with the backing of the S&D group, according to a person familiar with discussions.

One key Catalan politician said the row over which experts to invite to the hearing means lawmakers are barred from probing Spanish politicians, including some MEPs, about their own role in the Spanish spying scandal. Alba Vergés i Bosch, acting president of the Catalan parliament, accused the largest political groups of “protect[ing] their political allies in Spain.”