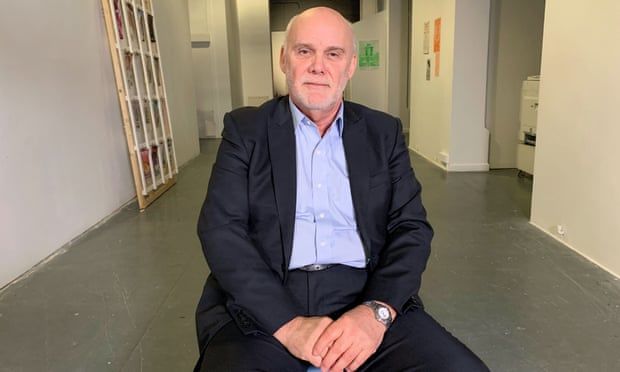 One of London’s most senior police officers, described by a colleague as “the greatest villain unhung”, was believed to be involved in major corruption in the 1970s but never prosecuted, according to a new documentary on police malpractice.

Former officers who exposed corruption at the time describe how they were threatened that they would end up in a “cement raincoat” if they informed on fellow officers and were shunned by colleagues when they did.

The fresh revelations come from half a dozen former officers from both the Metropolitan and City of London police forces, including one who has admitted receiving payments. The claims are made in a three-part documentary series about the widespread acceptance of bribes that led to the setting up of the anti-corruption unit A10, on which Line of Duty’s fictional AC-12 is based. 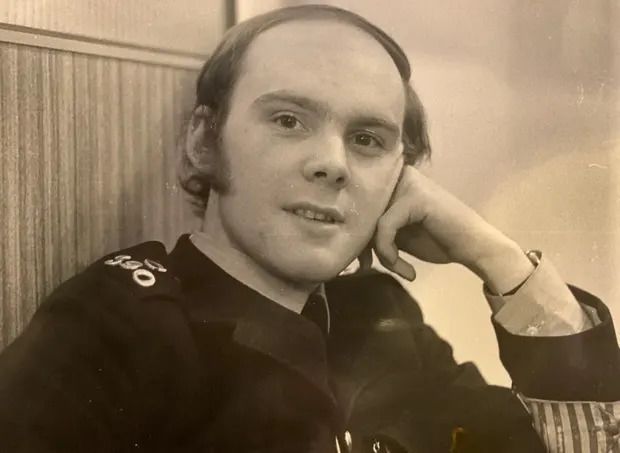 Tassell during his time in the police service.

The former City of London detective Lew Tassell describes how his commanding officer, DCI Phil Cuthbert, handed him £50 with the words: “‘I’ve got a drink for you’ … It was expected of me to accept it. It was part of the culture and I should be grateful for it.”

More “drinks” followed at a time when the force was meant to be investigating three major armed crimes: the £175,000 robbery of the Daily Express payroll in 1976; the £520,000 Williams & Glyn’s bank robbery the following year; and the 1978 Daily Mirror payroll robbery in which a security guard, Tony Castro, was shot dead and £200,000 was stolen. No one was ever convicted of the robberies.

“The higher you went, the bigger the drink you got,” said Tassell. “There was no one I could go to … Nothing would have happened except I would have been out of the CID … I thought: this is not why I joined the police.”

When he finally decided to cooperate with the investigation into corruption, “I was concerned about my own personal safety … One of the officers said: ‘Is it true, Lew, what we hear about you?’ … [Another officer said:] ‘I don’t think he’s a grass because if what you say is true you’ll be wearing a … cement raincoat.’ It terrified me.”

He added: “I would sometimes go home and sob.” Tassell, who remained in the police until 1999, gave evidence against Cuthbert, who was jailed for three years in 1982.

The former DCS John Simmonds, then the head of the CID in the City, recalls that Cuthbert asked him if they could have a chat “on the square”, indicating that he, like Simmonds, was a Freemason. “I kept Freemasonry and the police separate and when he started admitting to criminality I withdrew my Freemasons’ hat and put my police helmet back on because I realised that this was extremely serious.” 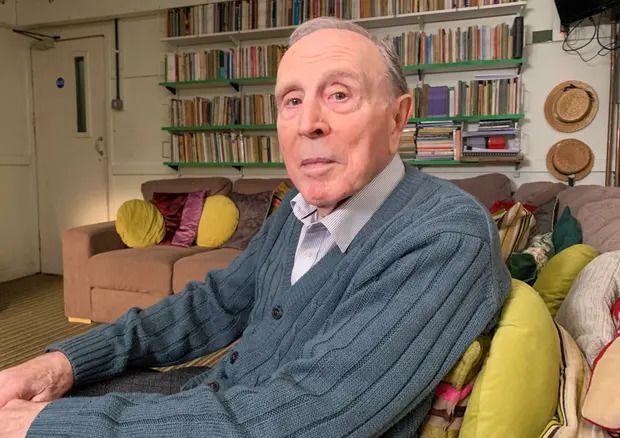 Simmonds clandestinely recorded Cuthbert describing how Commander Hugh Moore, then the third most senior officer in the force, was involved. “Hughie’s run Bishopsgate and half the City police for years and years,” Cuthbert told him. “He’s been the greatest villain unhung.” Of the Daily Express robbery, he said: “That was a Hughie Moore job and he’s a greedy bastard. Always has been.”

Simmonds said he was “not proud” of having to tape Cuthbert secretly, “but I never lost sight of the fact that a man had got killed on one of the robberies”. Those officers who accepted bribes were taking “blood money”, he said.

Of Moore, he said: “I had a hard time from him daily, hourly … When he had the opportunity to snipe at me or try to catch me out, he did his level best. I was completely and utterly disillusioned and decided to get out.” He left the force.

Moore, who died in 1993, two weeks after attempting to arrest a violent suspect, was never charged and always denied any wrongdoing. Cuthbert said later that his remarks about Moore were made when he was drunk. Moore’s role is covered in the book, Operation Countryman, by the former Flying Squad officer Dick Kirby. While Kirby is very critical of the way that the Countryman investigation into corruption was conducted, he concludes that Moore “championed the cause of officers thought to be crooked, denigrated those who were straight”. 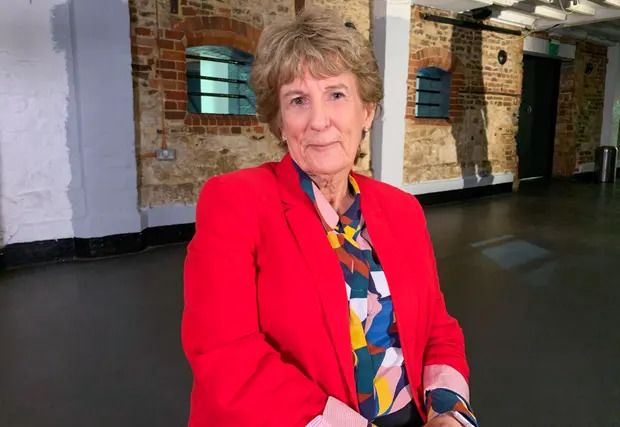 Jackie Malton, a former Flying Squad officer on whom the television series Prime Suspect was based, described her own experiences. “When I was posted to West End Central there was a particular officer who was alleged to be going on drugs raids and planting drugs on people. That was reported to me and the officer was suspended and investigated and went to court … The whole process was life-defining.

She felt isolated. “There was just nowhere to go … You’re vilified for doing something that was right. I wanted them to say: ‘You did the right thing, Jackie, well done.’ They said the opposite to that. They didn’t respect me for it. They didn’t like me for it. And that’s what hurt.”