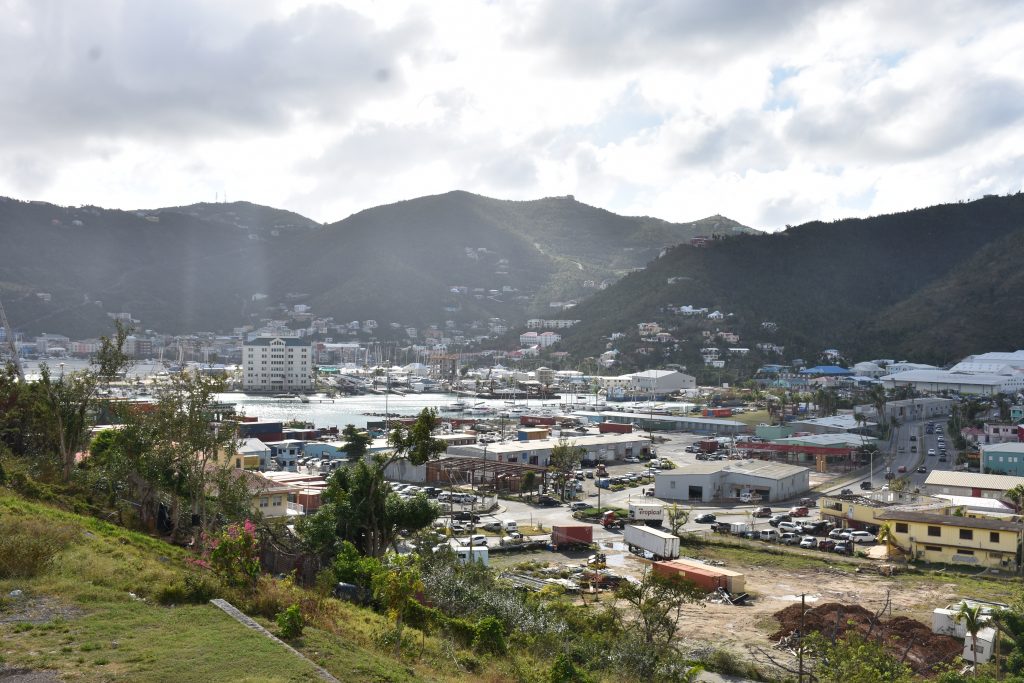 Expats living in the BVI for decades did not want to save money in the territory because they did not feel they would be given a home here.

This is according to Premier Andrew Fahie who was responding to questions from members of the media during a press conference last Thursday.

Citing the fact that some expatriate residents had been living in the territory for as much as 35 years, yet still felt uncertain about their future in the BVI, Fahie said: “One of the reasons persons who were not investing their money who were living here for years is because they didn’t feel that the country – no matter how much they applied – was recognising them for being here after all these years.”

The Premier is now claiming vindication in regularising the status of more than a thousand persons in the first year of his Virgin Islands Party (VIP) administration.

In May 2019, the government introduced its fast-track regularisation programme for persons who had been living in the BVI for more than 20 years.

“A lot of those persons since then have purchased land, have started to build. So, the proof is in the pudding that we did help persons who have been here for years,” Premier Fahie said.

At the time it was done, the Opposition and several sections of the community decried the lack of engagement and consultation before the initiative was implemented.

Consultations were subsequently held after a hue and cry was raised, but this did not appear to appease many of the naysayers.

But while it appeared to be an immensely divisive and unpopular move that cause severe blowback, the Premier said the regularisation brought unity to the territory.

“We were able to unify this place as much as we could, and we did it in our first year,” he stated.

It was the right thing to do

Meanwhile, Premier Fahie continued to insist there was no political motive behind the initiative, particularly because it was done in the first year of his administration and not the third or fourth.

“So, there was a lot of uncertainty and there was some division along that line and we were able to regularise in terms of the Belonger status for over a thousand persons.”

Despite all the hullabaloo and apparent expended political capital, the Premier intimated that he was comfortable with the outcome of the initiative.

“Some persons are still not happy with it but it was the right thing to do,” he stated.