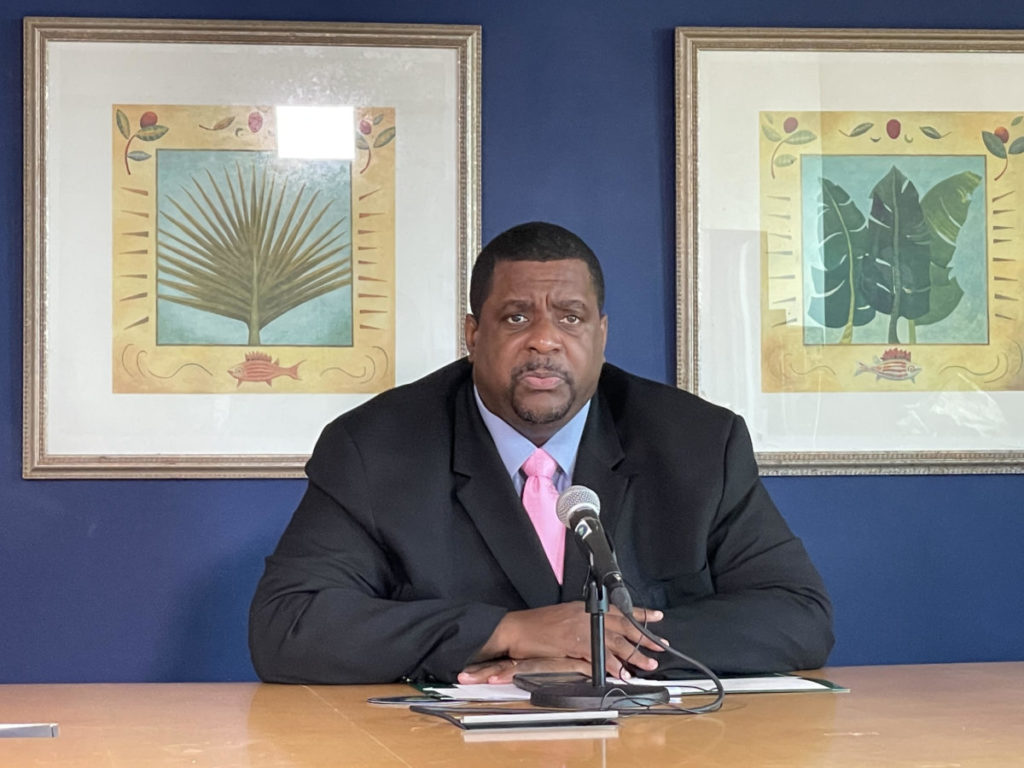 Fahie agrees COI report should be reviewed before releasing to public

Premier Andrew Fahie has said he agrees with Governor John Rankin that a period of review is needed to properly assess the lengthy and detailed Commission of Inquiry (COI) to consider its findings and recommendations before the report is released to the public.

Fahie noted he is yet to receive a copy of the report but in his meeting with the Governor yesterday, he was assured that he and the relevant persons would have an opportunity to review the report before having initial discussions about its content.

“Following my administration’s review, we will submit a comprehensive written response to the report,” the Premier said.

Fahie said he reiterated in his meeting with Rankin that his administration has never been against the COI but have have always advocated that it should be transparent, objective and yield a just outcome. Hence why they fully cooperated.

“I also emphasised to Governor Ranking that my administration remains committed to good governance and stands ready to discuss the findings and recommendations of the report after review so that together we can consider any further steps needed to further strengthen the systems of Government in the Virgin Islands in the best interest of the people of the territory,” the Premier said.

“I also previously shared this position with the United Kingdom Minister for the Overseas Territories, the Right Honourable Amanda Milling, MP during her visit,” he continued.

Travelling to UK to discuss report

The Premier noted that he looks forward to reviewing the COI report and having initial discussions with Governor Rankin on its contents. He added that he appreciates the governor’s openness to engagement.

“Additionally, I look forward to travelling to the United Kingdom to have discussions with Minister Milling on the report, which I first proposed at the Joint Ministerial Council last year, and again during her recent visit to the territory,” Fahie said.

“I thank the minister for her openness to receiving me when I travel. It is also very appropriate for Governor Rankin to be present for those discussions,” he continued.

The Premier said while the review of the COI report begins, he would like to reemphasise that his administration remains committed to good governance and will continue to strengthen the systems of government and engage the United Kingdom in this regard.

“Restoring the modern partnership between the British Virgin Islands and the United Kingdom continues and I am confident that by continuing to work together we will achieve the balance needed to see the continued growth and development of the territory,” Fahie said.

“I will make a follow-up statement at the appropriate time,” he added.