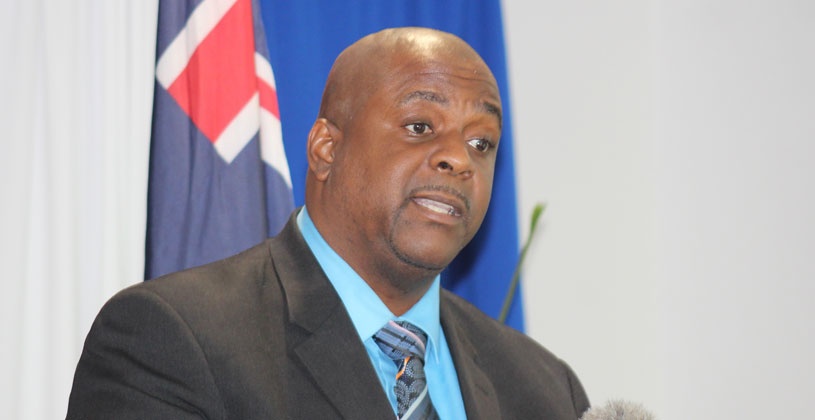 The resignation of Paul Bayly as the Chief Executive Officer of the Recovery & Development Agency (RDA) has caught Government by surprise.

This is according to Premier and Minister of Finance, Hon. Andrew Fahie who said Bayly's departure paves the way for a Virgin Islander.

"Mr. Bayly’s resignation, although coming as a surprise to this Government, now provides and creates an opportunity for qualified Virgin Islanders to step forward and apply for the position when it is advertised," the Premier stated.

According to the Premier, the Government has 'invested in its people, and our people have invested in themselves'.

"We are therefore confident that Virgin Islanders have the necessary skills to lead the RDA and to continue taking the Virgin Islands forward with the recovery, which is on the move. It is important to note that the Government and people of the Virgin Islands have invested more in the ongoing recovery than any other entity, and will continue to do so while we welcome assistance from others," the Premier stated.

Premier Fahie stated that Government thanks Bayly for his service and wish him the best in his future endeavours.

The Governor reminded that the Government established the RDA as a dedicated agency to focus on recovery, based on international best practice and working to the Government’s recovery plan.

"It is disappointing that the Government of the Virgin Islands has not fully given the RDA the opportunity to realise it’s potential. I therefore understand and sympathise with Mr. Bayly’s decision," the Governor further stated.

However, Premier Fahie rebuffed the Governor's statement, stating that since taking office in February 2019, his administration has supported the RDA and the recovery process in the best interest of the people of the Virgin Islands, and will continue to do so.

"Anyone who suggests otherwise is intentionally not being factual to the people of the Virgin Islands," Premier Fahie stated.
Add Comment