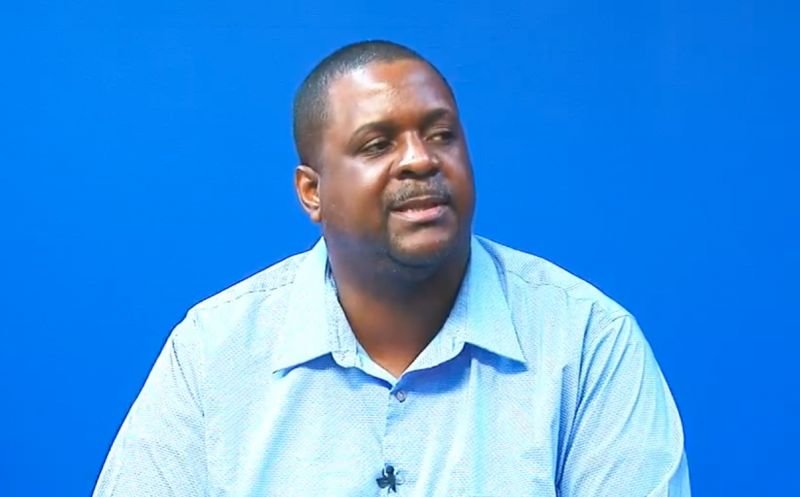 Virgin Islands (VI) Premier and Minister of Finance, Hon Andrew A. Fahie says his administration remains concerned that the Commission of Inquiry (CoI) issued by the ex-governor, Augustus J. U. Jaspert, with the backing of the United Kingdom (UK) Government, is a conclusion already made and an attack on local government.

“What I realise in life is that when you become assertive to carry out your purpose in life, it draws attacks and I am proud of the British Virgin Islands, our government welcomes a transparent Commission of inquiry process,” Premier Fahie said during an episode of talk show ZoeyJ Say’s on Saturday, January 23, 2021, with host Zoe J. Walcott.

He said if done transparently and, according to the Commission of Inquiry Act, the CoI can only help the image of the territory.

“We want to make sure that this is not about prosecution, more prosecution will about retribution so that the country's name can be cleared, but we are concerned with the process taken that it is a conclusion already written, just going through the formality looking for a story.” 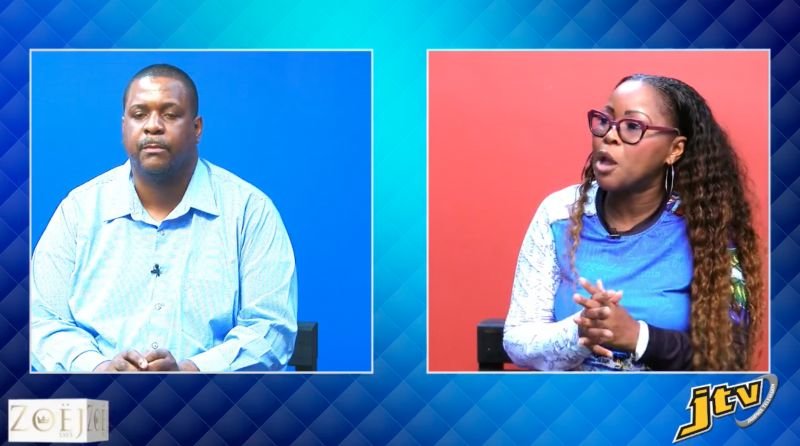 Premier Andrew A. Fahie was at the time speaking during an episode of the talk show ZoeyJ Say’s on Saturday, January 23, 2021, with host Zoe J. Walcott.

While Mr Jaspert, who has been accused of trying to bully the elected government in his quest for power, has since departed the territory, the Premier called the announcement of his CoI irresponsible against the territory and sitting government.

“I have seen the public relations stunt that has come out, it is irresponsible of the Governor what he has done in terms of how he has done it. Not the inquiry, but how it has been done.

“It is irresponsible statements even to make it seem as if the entities in the BVI, being the Commissioner of Police, being the Auditor General, all the other arms that are constitutionally set up to ensure good governance, have failed.”

The Governor said that the CoI was called based on allegations from the VI community, business and those in the public service.

However, Premier Fahie noted, “If the governor wanted information to be able to substantiate whether the allegations or the information reaching him is so, there's no way he can tell the public that they could not receive it because he [Governor] is the head of the public service.” 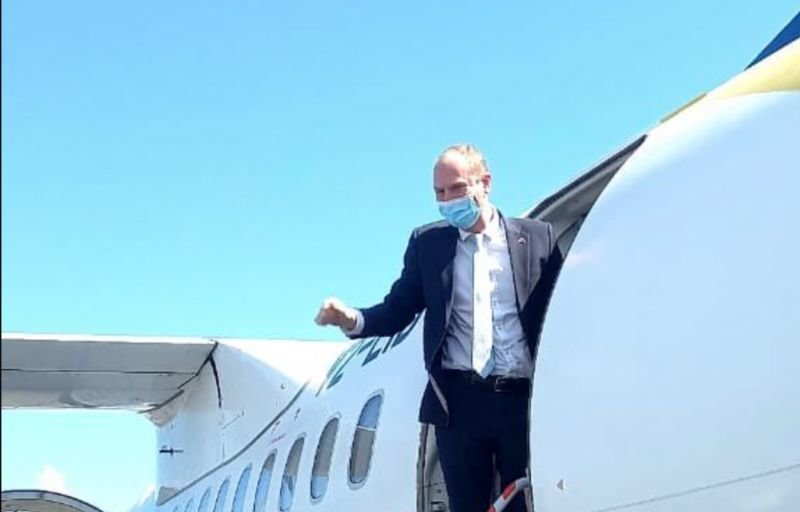 While the ex-Governor Augustus J.U. Jaspert has since departed the territory, the Premier called the announcement of his CoI irresponsible against the territory and sitting government.

Further, Premier Fahie said the ex-governor further tried to tie the recent drugs bust in agencies under his watch to the sitting Government, as if the Government is responsible for the Police that is constitutionally under the Governor's watch.

“That is irresponsible because the police is under the Governor and the Commissioner of Police, so if it is failing you can't blame the local government. How come he didn't call a commissioner inquiry on those entities under him that are failing? But this is not to say we against the Commission of inquiry?” Premier Fahie reiterated.