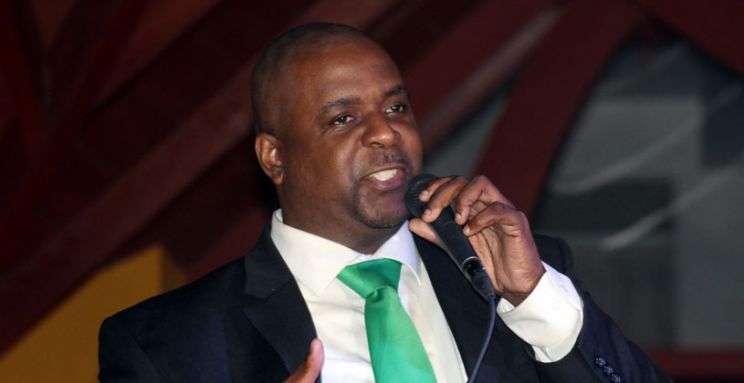 In wake of the economic fallout from the coronavirus COVID-19, the government of the Virgin Islands is moving to redirect funds from its 2020 budget to help cushion the negative effects.
Premier and Finance Minister, Hon. Andrew Fahie said that the government will also cut back on consultancies.

“…We cancelled some of the coming up consultancy because we looking at the entire budget of the Government. So, anything is up for game so we could make sure that we really deploy the money and refocus it,” Premier Fahie said.

In recent weeks hundreds of persons have been laid off as businesses grapple with the effects of the pandemic. Residents have been calling for government to produce a stimulus package but Premier Fahie said that the government is working on package and will make an announcement soon.

He also argued that the goal at this point is to ensure the virus is not spread and keeping persons alive.

There are three confirmed cases of COVID-19 in the Territory and the BVI has been on a 24-hour lock down since March 27 and that lock down is to continue from tomorrow April 2 with restricted intervals for residents to access shopping and other essential services .

Premier Fahie who is also seeking financial assistance from the United Kingdom (UK) during this crisis, said that his Government is working around the clock.

“We have been meeting every day in Cabinet, sometimes two times a day making decisions on how could we be proactive. The Minister of Labour (Hon. Vincent Wheatley) said it best, we were the ones who went and shut down the cruise ship, we were the second to do it and we didn’t do it because the industry said to do it,” he said.

He said that they also held meetings with the banks appealing for them to do more for clients.

“At the same time we spoke with all these different industries. We are being proactive. We spoke to the banks. Two meetings we had with the banks, banking association asking for better packages. Some of them already told us we have hardship things involved,” the Premier said.

He added, “We told them they still have to be better than that because this wouldn’t be nothing normal. So, we trying to push all banks to where it has six months moratorium there because this is going to be something totally different than normal.”