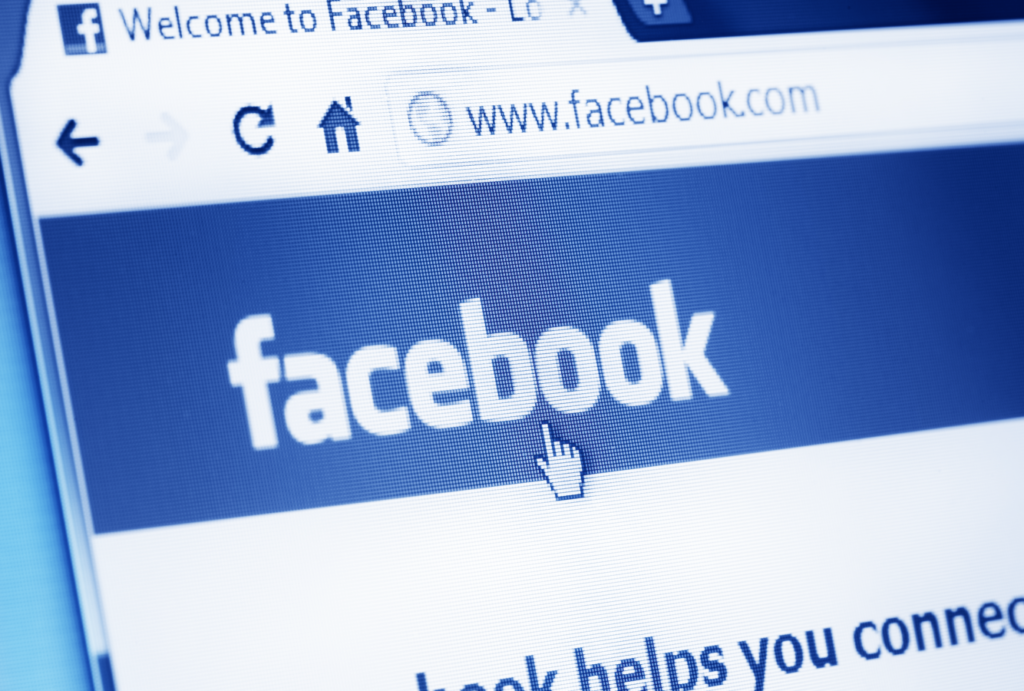 Persons have been creating fake social media pages of elected officials and using them to run scamming operations in the territory.
Premier Andrew Fahie, who has been the victim of multiple social media impersonations, shared reports on the scams in the House of Assembly on Thursday.

He said some scammers are attempting to defraud residents for money.

“There seems to be an increase of duplication of Facebook pages of all elected officials in this territory and high-profile persons. And some of them are running scams — actually telling them if you heard about this money to go to school; you just have to give a donation of ‘this’ and then you could receive a $100,000,” Fahie said.

The Premier raised concerns about these scams while debating government’s Data Protection legislation.

He said these types of criminal activities are among the things that validate the importance of the Data Protection Act.

“We have to make sure that the systems we put in place for government protect the users and the government — protects the data, safeguard the data overall.,” the Premier said.
#Fahie  #Facebook
Add Comment