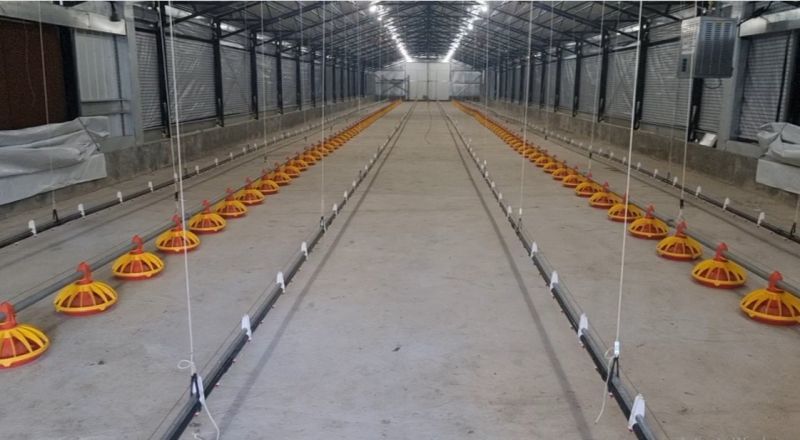 The new facility is called ‘Berick and Son’s Poultry Farm’ and is located in Josiah’s Bay on the main island of Tortola.

One of the proprietors, Mr Kertis Lettsome aka ‘Big Papa’ told JTV Channel 55 on December 5, 2022, that himself and father pooled their Covid-19 grants received from the government as a down payment for their poultry building.

‘COVID-19 grant really came in good for me’- Lettsome


“I am going to say something that I never told anyone. Actually, we got two grants; one was in my name, and one was in my father’s name [Berick Lettsome] and I took them all and deposit them and sent them to the factory where I purchased this building from.”

The businessman further explained that at the time of the pandemic prices were going up on everything, “So I was able to buy the steel before it had actually gone too far that I couldn’t actually purchase it. So, it [COVID-19] really came in good for me.”

Mr Lettsome said the remainder of the funding came from Republic Bank BVI. He noted the bank told them it was the first time if was financing an agricultural project.

According to Mr Lettsome, Republic Bank said it to develop a new policy to accommodate his loan request and has since allotted $20M for others to access for agricultural purposes. 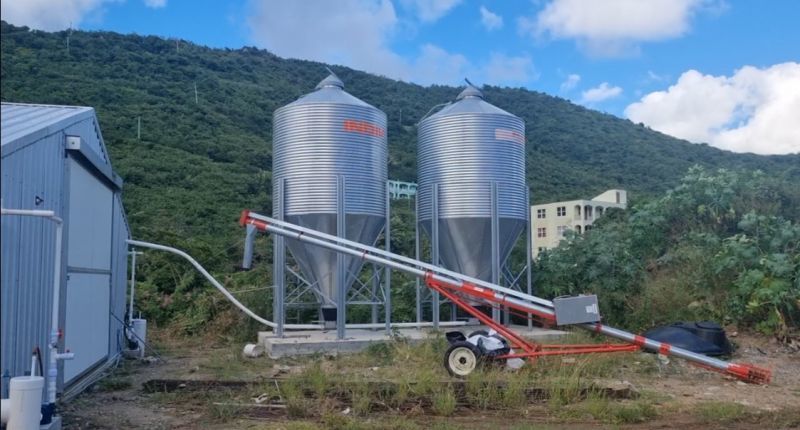 ‘Berick and Son’s Poultry Farm’ is located in Josiah’s Bay on the main island of Tortola.


Premier Wheatley in congratulating the Lettsome family alluded to the fact that they had lost all their properties to the hurricanes of 2017 and had decided to embark on this new venture, “and of course this is what we want to see in the agriculture sector in the BVI. We want to see this type of investment.”

He said such an investment plays a part in achieving food security for the Virgin Islands.

“We understand that persons have been doing their particular thing on their particular level, and we support that as well but it’s this type of investment that will take us into the future and that would be able to give us food security. We know what’s happening in the world today and we want to be more prepared than we are and it’s this type of facility that will help.”

Premier Wheatley said he was pleased that the Lettsome family was able to benefit from COVID-19 grants and make a deposit on his investment.

The family also benefited from the exemption on agricultural equipment.

Berick and Son’s Poultry Farm will be rearing broilers, which will be sold to K&K Poultry Farm. The new poultry farm will be starting off with twelve thousand birds but has the capacity to rear some twenty-four thousand. 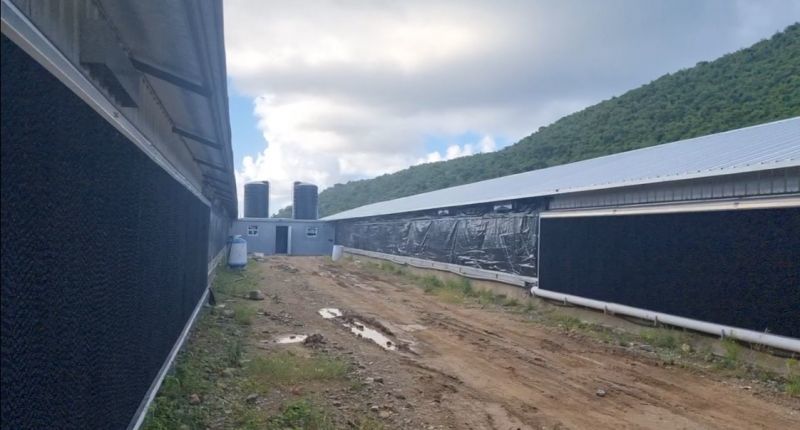 Berick and Son’s Poultry Farm will be rearing broilers, which will be sold to K&K Poultry Farm. The new poultry farm will be starting off with twelve thousand birds but has the capacity to rear some twenty-four thousand.