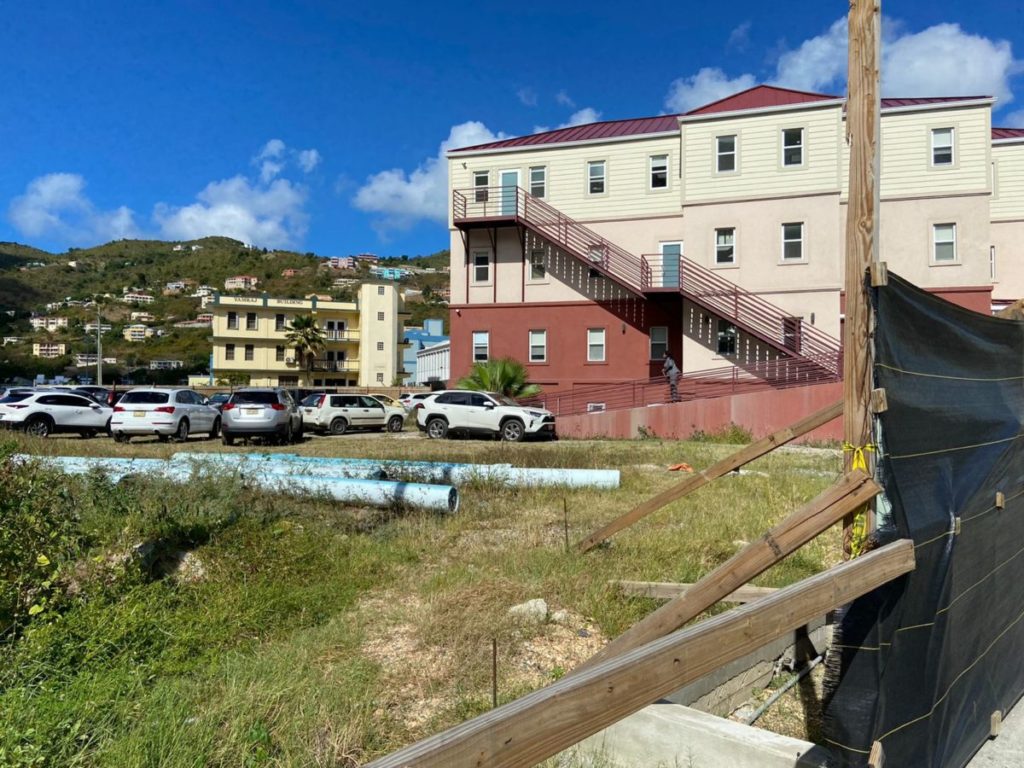 Opposition Leader Marlon Penn has criticised the Virgin Islands Party (VIP) administration for what he described as its lack of action regarding the reconstruction of the proposed market square development and the overall treatment of farmers and fisherfolk in the territory.

Speaking on the National Democratic Party’s (NDP) Radio last evening, Penn said the government tore down the previous market square and promised farmers a new one. However, that is yet to come to fruition.

He said he is hopeful that highlighting this would mobilise the government as it is the farmers who are suffering.

Penn noted the displacement of farmers because he predicts that the extended absence of market infrastructure or a reliable water source will have a damaging impact on agriculture in the territory.

He added that the government previously highlighted that it delivered water to Paraquita Bay but Penn said farmers are still without the necessities to get things going.

The Opposition Leader also touched on the issue of food insecurity that has been affecting the territory since the onset of the coronavirus pandemic and is expected to be exacerbated by the ongoing war in Europe.

COVID grant to farmers, fishers not an investment

Referring to the $6 million invested in the agriculture and fisheries sector during the heights of the pandemic, Penn said people are using the term ‘invested’ loosely.

“’Invested’ means that you would invest in infrastructure, invested in making sure you have a plan and a process to ensure you get the necessary food security mechanism in place for our people. That wasn’t done,” the Opposition Leader argued.

“What we saw was monies given out to cronies and persons who are close to the administration who don’t even fish or farm. Now you are talking about the infrastructure that is necessary, now that we have seen the potential for inflation, the potential for scarcity in food security, when we should have used that money for infrastructure, used that money to build legitimate fishers and farmers,” the NDP Leader added.

Penn also noted the budget does not have a lot of money available for farming. He said that is why Minister of Works Kye Rymer used COVID as the reason the market square project cannot move forward.

Penn said there are no clear plans or vision to move the complex forward. He also criticised the timing of the Food Security and Sustainability Bill being brought before the House of Assembly.

“We are now seeing wherein the fourth year of this administration term, they are now talking about moving the bill, the Fishing and Farming Act Food Security Bill to the House of Assembly, four years in,” the NDP Leader said.

“I think the late Honourable H Lavity Stoutt if he saw this VIP, he wouldn’t recognise it. This is not Lavity’s VIP. It is visionless and clearly has no priorities, clearly no focus on moving forward. The key elements that we need to secure our people, food security and ensure that we prioritise projects that make our economy move again, we are not seeing it with this administration,” Penn added.