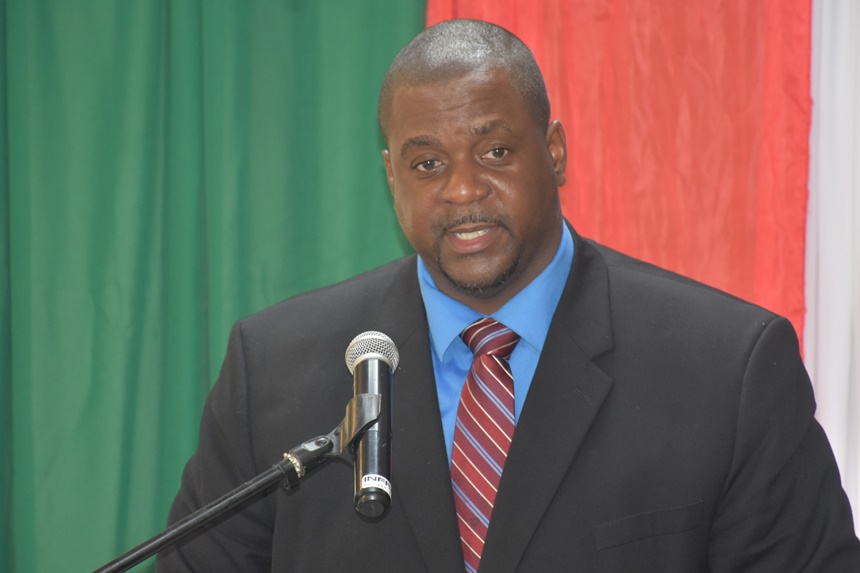 A new Planning Authority Board has been appointed in the British Virgin Islands and residents and developers are being promised faster processing of applications for construction and development.

In a statement on Friday, November 8, Premier Andrew Fahie said the new board -which is chaired by Charles Cooper -has been working to ensure that the backlog and current applications are all cleared up.

“To put it in perspective, when the new board met, they met 57 applications which included subdivisions and development. For three consecutive weeks they met and the applications were thoroughly deliberated and the necessary approvals were derived in three short weeks to clear this backlog of applications,” the Premier stated.

“The board has pledged to double the frequency of their meetings. Instead of meeting once each month, as was the norm, they will be meeting at a minimum of twice per month to ensure that applications for construction and development are disposed of in a timelier manner.”

Premier Fahie who is also the Minister of Finance said faster processing of applications will result in a boost in the local economy.

“Construction projects will be able to move to the execution phase faster, creating faster turn-arounds so that professionals can move from one job to another more quickly. Speeding up project life cycles will also benefit suppliers of building materials because they would turn over stocks more rapidly,” the Premier explained.

“In the case of commercial properties, it means returning to service sooner, bringing revenues for owners and employment opportunities for workers and consequently providing income for families,” the Premier further added.

The board is guided by the Physical Planning Act 2004, of which one of their statutory mandates is to regulate development.
Along with Chairman Cooper the core members of the board are Lucien Thomas, Edward Freeman, Keith Malone, Clifton Thomas and Elvis Harrigan.

The board will also consist of ex-officio members which include the Chief Planner, Greg Adams as well as the Director of Public Works, Director of Disaster Management and the Chief Conservation and Fisheries Officer.
Add Comment