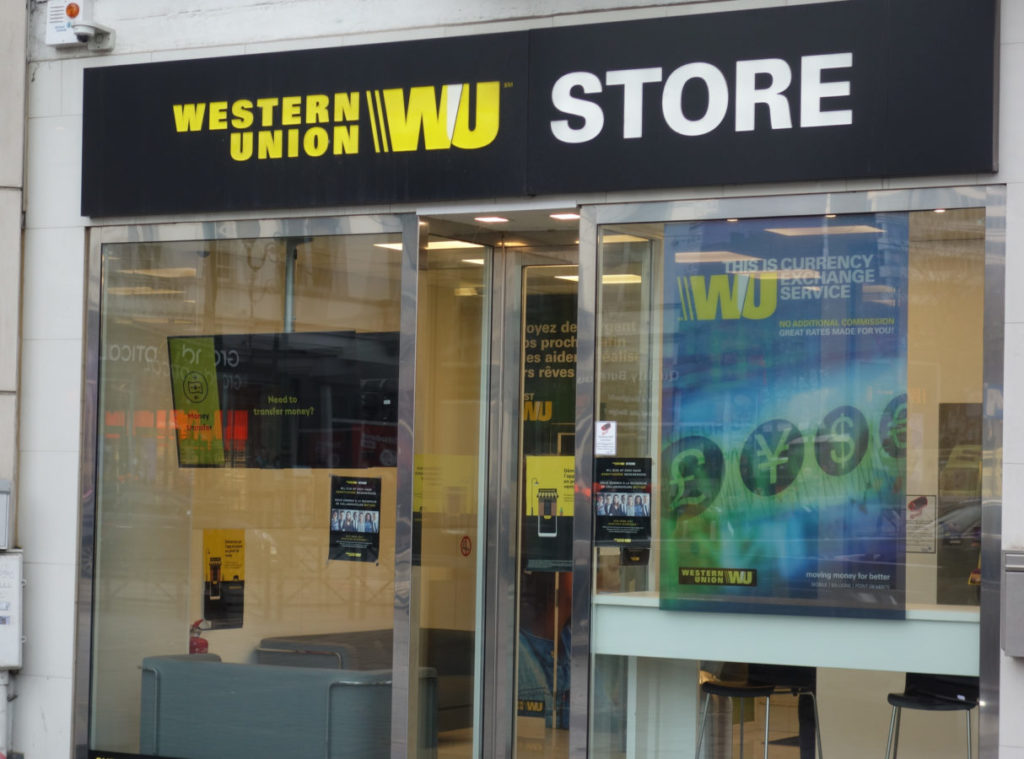 As the government struggles to keep its COVID-battered income streams flowing, the BVI’s remittance sector, which was earning big bucks earlier this year, is likely to take a battering from the COVID-19 pandemic.
The latest estimates published in the World Bank’s Migration & Development Brief show that global remittances will decline by 14 percent by 2021 compared to the pre-COVID-19 levels in 2019.

According to the World Bank, the foremost factors driving the decline in remittances include weak economic growth and employment levels in migrant-hosting countries.

This prediction is not in the BVI’s favour — a major migrant-hosting territory where expats make up some 70 percent of its workforce.

So far, many expats have returned to their home countries because businesses in the BVI have been struggling to remain profitable amid the COVID-19 pandemic.

These factors will have a corresponding negative impact on the BVI’s remittance sector which depends on migrants who send money earned in the BVI back to their home countries.

Remittance had started to earn major profits this year when the government imposed a seven percent tax on all monies leaving the BVI through money transfer agencies.

At that time, Premier Andrew Fahie confirmed that the government was projected to collect more than $1.7 million from local money transfers by the end of this year.

But according to the World Bank statistics, this could change drastically.

“The underlying fundamentals driving remittances are weak and this is not the time to take our eyes off the downside risks to the remittance lifelines,” Ratha said.

Recently, Premier Fahie revealed that the territory was able to avoid a $57 million budget deficit that was initially projected for due to the COVID-19 pandemic.

He said based on his government’s handling of the territory’s income streams, the BVI is now positioned to “significantly and almost totally” cut down the projected deficit.
#COVID-19  #Covid  #Fahie
Add Comment