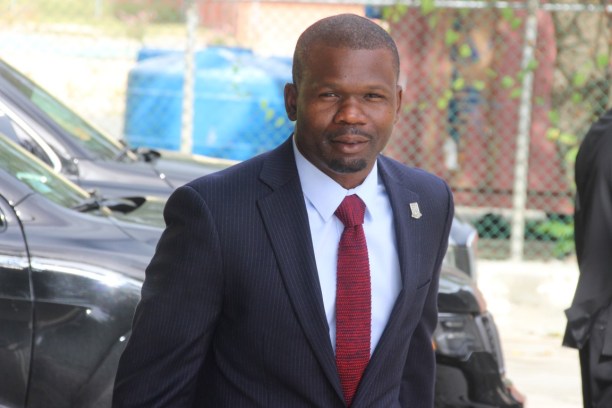 The longstanding East End sewerage issue will be resolved within one year to the tune of $6,142,500 by the Government of the Virgin Islands.

During last Friday’s re-commissioning ceremony, Minister of Transportation, Works and Utilities Hon. Kye Rymer said “your government is here today to keep yet another promise made to the people of the BVI. It is with pride and confidence and with God’s grace and blessings that I stand here today as the minister who intends on seeing this project through to completion”.

Representative for the 7th District, Honorable Natalio Wheatley expressed his excitement for the recommencement while noting that this has been a sore issues for decades. 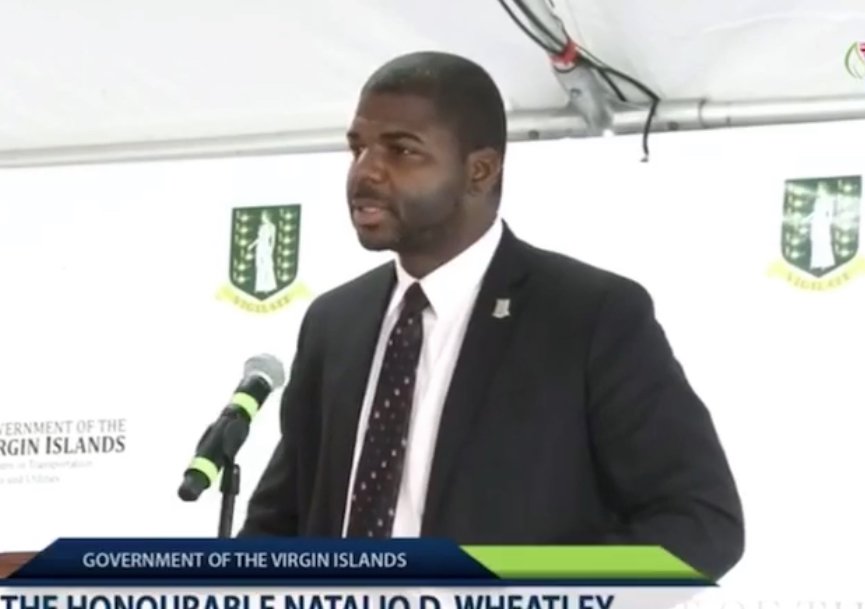 According to Honorable Rymer, the sewerage project will be done in three stages

“Phase one, we will execute preliminary works to include the preparation of a staging area and the procurement of pertinent material and equipment. The purpose of this assessment is to obtain specific data as to the type of waste generated. The household demands and the number of bathrooms and the most suitable location for connection to the public sewerage system among other requirements.”

The minister further stated that stage two will see the installation of gravity lines, house lateral pipe lanes, manholes and pump stations in Parham town while stage three will see the establishment of sludge drying beds in Paraquita Bay.

Residents have long complained about the chronic sewerage issue that spans across the territory.

Earlier this year, Chief Environmental Officer, Lionel Michael had shared concerns noting “in a given week, we get about four to five reports of various complaints. The odor that comes from the inadequately treated sewerage in the communities is discomforting for people but there are no reported cases of waterborne or foodborne diseases as a result of this. But, yes, it is a major threat”. 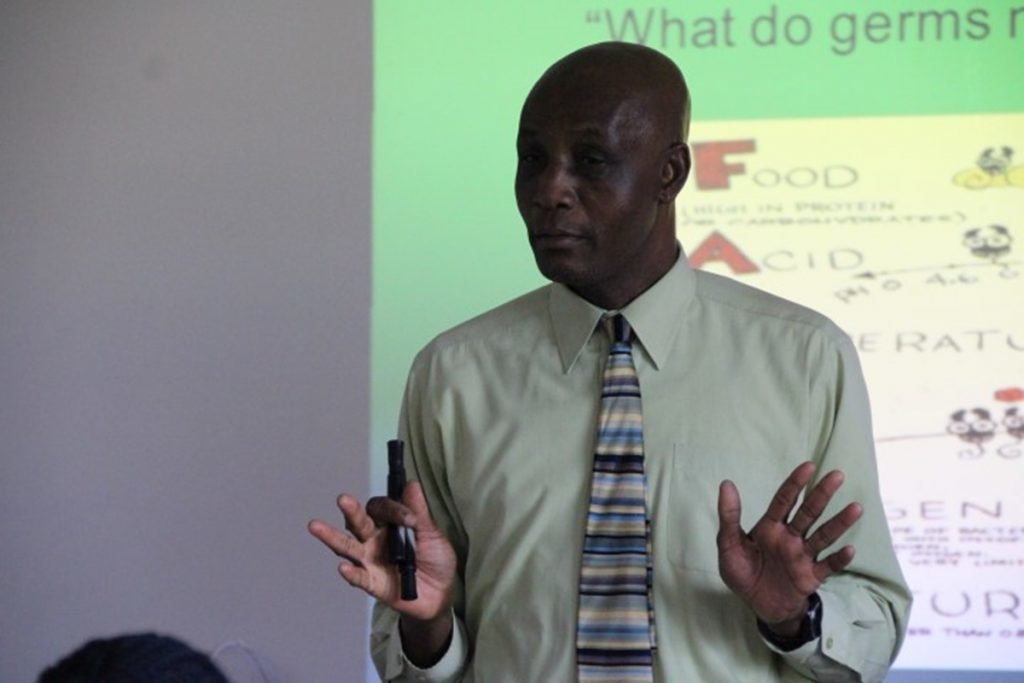 Under the last administration $8million was allocated to fix the East End/Long Look Sewage problem. However, the funds were eventually transferred to the Cruise Pier Project, bringing the sewerage resolve to a halt. 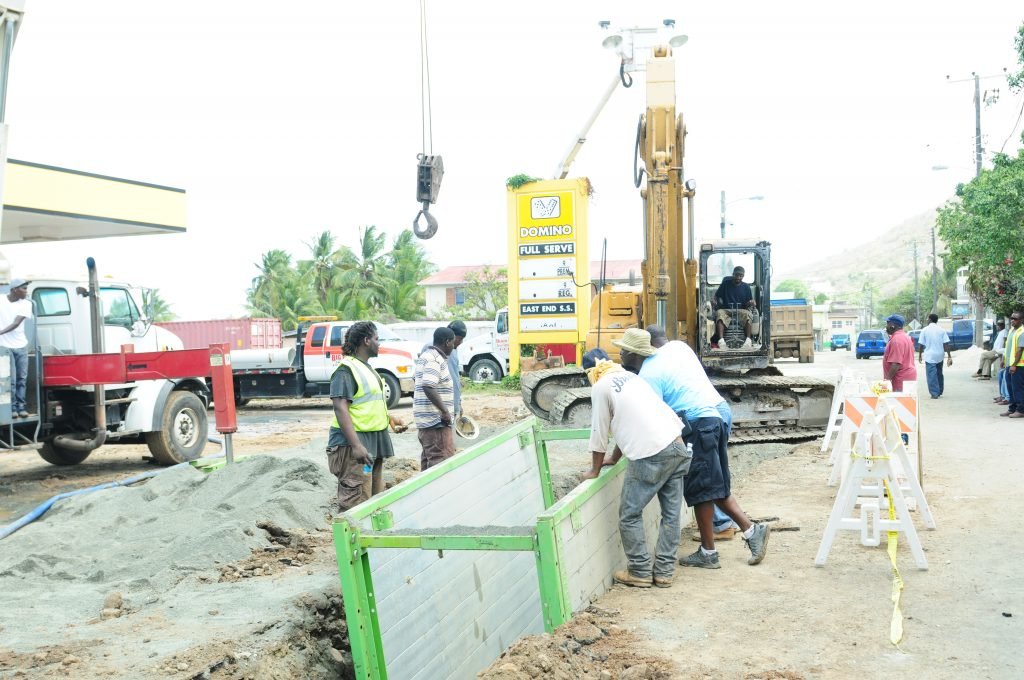 The project has been politically terminated several times through successive governments. Before entering into public office, CEO of Caribbean Basin Enterprises Limited, Carvin Malone secured a contract for the East end Long Look project under the VIP administration but that contract was terminated in 2006 under the NDP.

NDP contracted Global Water for the treatment of the sewerage water on September 19th, 2006, however, when the VIP regained Governance, the contract was not executed.

Instead, BI-Water was contracted and eventually built the sewerage treatment plant located in Paraquita Bay.

As a result Global Water is now suing the Government for a breach of contract.