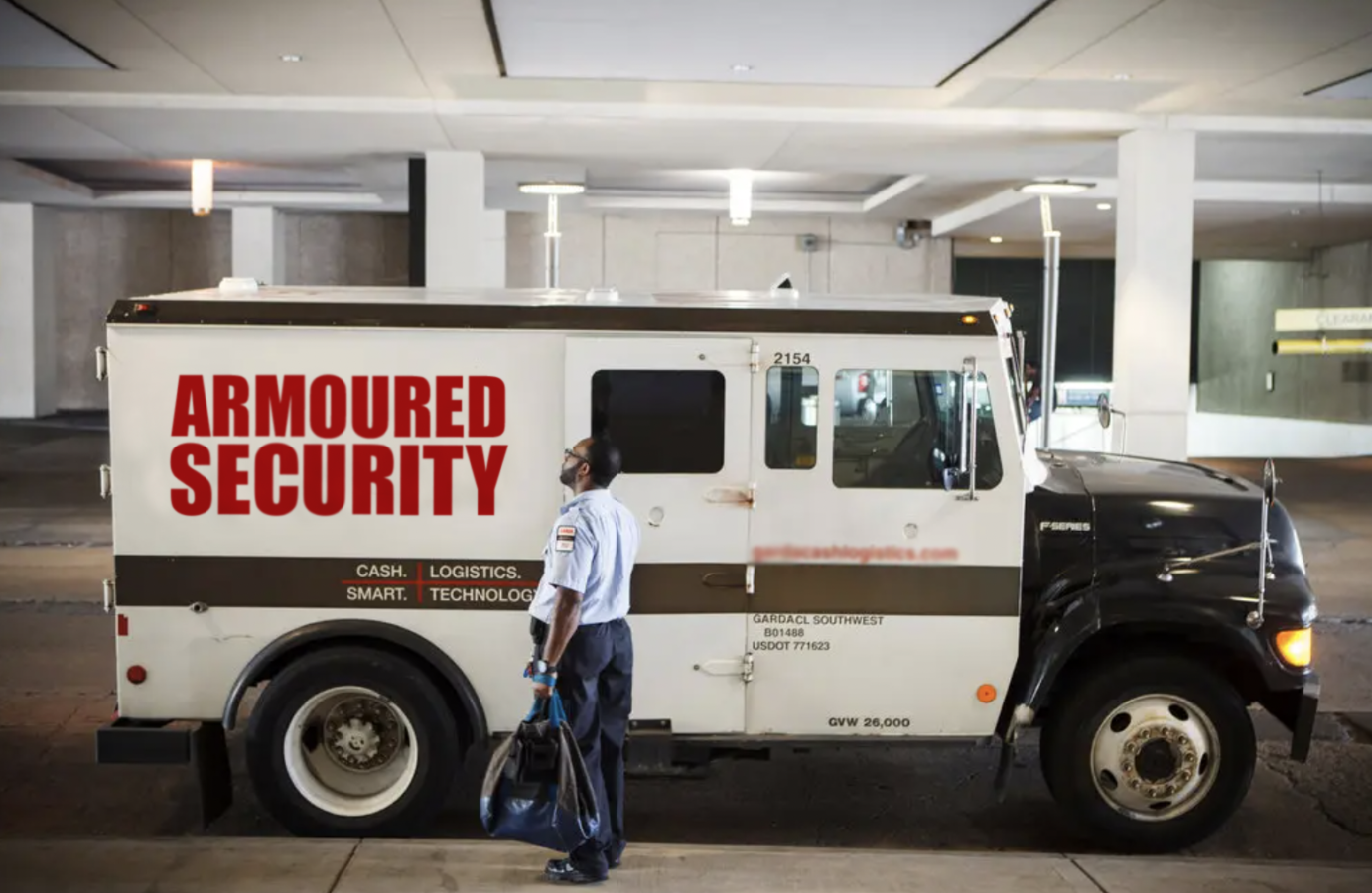 The Ministry of Finance (MOF) is seeking the services of trained personnel within a local competent security company to perform security services for the transportation of government funds.

The trained personnel will transport funds from government revenue collecting stations at ministries and departments on Tortola, Virgin Gorda, Jost Van Dyke, and Anegada, and deposit to designated financial institutions and to the government.

Procurement Coordinator, Ishma Rhymer said proposed works will comprise of providing security transportation daily from Monday to Saturday in accordance with the requirements of the Treasury Department; providing armoured truck services to receive, transport, and deliver government property to the consignee designated by government and financial institutions; provide security services to pick up or receive from designated government revenue stations at ministries and departments; deliver to government and/or financial institutions designated by the government the following: money, currency, coins, negotiable instruments, or other valuables items to deposit.

All eligible bidders are required to submit Certificates of Good Standing in respect of the Social Security and taxes including payroll and property tax from BVI Social Security Board, National Health Insurance, Inland Revenue, and the Commercial Registry.

They must also have a valid trade licence, and a detailed work programme showing the order in which the various sections of works are to be executed along with other documents as outlined in the tender document.

Bidders must present a Tender Bond/Tender Security not less than one percent of the bid price, in the form of a bank guarantee, banker’s draft, certified cheque, or a bond provided by an Insurance Agency.

Failure on the part of the bidder to submit the supporting documentation indicated above will render the tender non-responsive on the date of the opening of tenders.

The bidding documents are available from Monday, January 10, 2022, and will be sent to bidders electronically upon request to procurement@gov.vg with the subject title “Supply of Security Services for the Transportation of Government Funds”.

Both envelopes should then be placed in an outer envelope marked “Supply of Security Services for the Transportation of Government Funds” and addressed to ‘The Chairman of the Central Tenders Board’.

The deadline for submission of Tenders is 10 am on February 15. A virtual pre-tender meeting is scheduled for January 20 via WebEx due to COVID-19 restrictions.

In recent months, there have been three known contracts awarded to security firms by the government. Baltimore Security Services was awarded a contract valued at more than half a million dollars for security services to the two Elmore Stoutt High School (ESHS) Campuses in November. The start and end of the contract were not revealed.

Meanwhile, Top Priority Security Services was also given a retroactive tender waiver to provide contracted services to ESHS valued at $327,360 from July to December 2021. The security company was also awarded back in October $286,845 for transporting government funds; the contract was retroactively awarded nine months after the services began, and the tender process was waived.